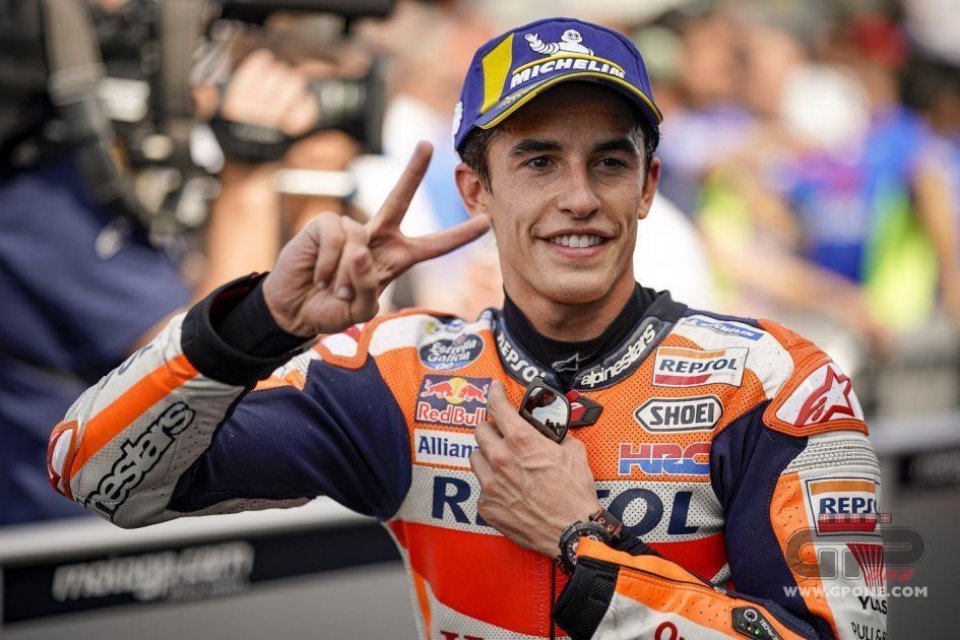 The only certain thing is that we will no longer see Marc Marquez on track this season. There are a lot of rumours going around about a long and complicated recovery after the second arm operation and a third has apparently not even be ruled out.

For the moment it is not known when the Cervera champion will return to his Honda but, certainly, when he will it will be to return to his winning ways.

Marquez has been talking about the possibility in front of the Marca cameras, an interview in which he retraced his successes in the world championship. However, there was also a comment about his future.

"I start every year thinking of winning my 9th world title, that’s the goal, it was also this season - he explained - I couldn't do it, but I'm working to fight for it next year even if my rivals won't make things easy for me ”. 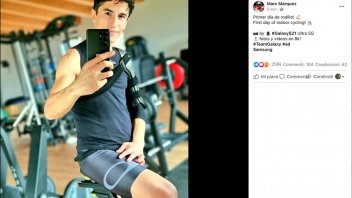