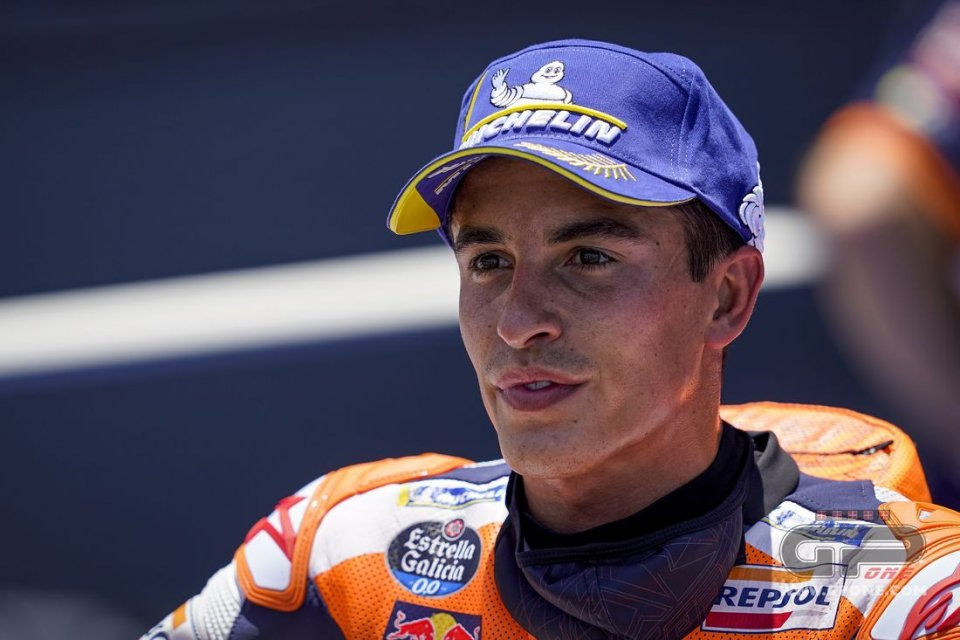 Now it’s official: Marc Marquez won’t be back on his Honda this season, and Stefan Bradl will also replace him in the last two races of the year. The confirmation came with a statement from the Repsol team which specified that Marc’s goal is to return to racing in 2021.

The Spanish champion is working on his recovery and, following the progress of his arm, the rider, along with Honda, his team, and several doctors, have decided to officially delay his return to the track until 2021.

“I won’t be competing anymore this season,” Marc wrote on his social media networks. “After having assessed how my arm is healing and progressing, with the doctors and my team, we’ve decided that the best option is to return next year. It’s time to continue with my recovery. Thanks for your messages of support. I can’t wait to return in 2021.” 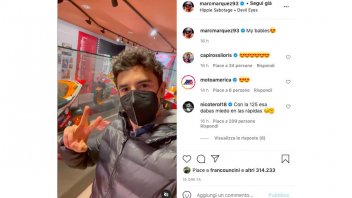 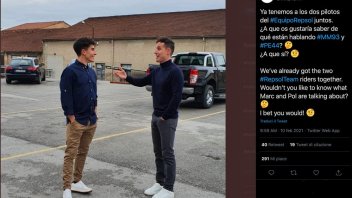