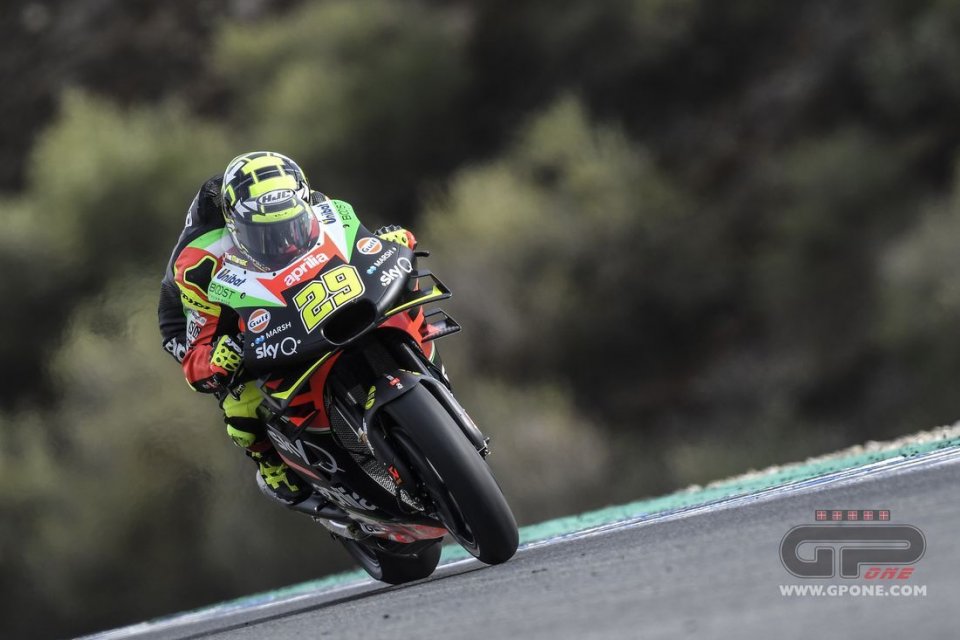 “I was prepared for this verdict, I expected it.”

An exchange of words following some messages with Andrea Iannone. In some cases, it’s difficult to consider ourselves journalists when it’s, above all, the human side of our work, our passion that emerges. The same we’ve always felt beating strongly in Andrea’s heart in every conversation. Whether he had a good race or a disasterouse one – Iannone was never a man of half-measures – Andrea has always been sincere.

So it didn’t surprise us that he replied in person to our message. Andrea Iannone is someone who’s always put himself out there.

“I was prepared for this sentence, I expected it,” the Aprilia rider repeated. “But that doesn’t mean it doesn’t hurt. I’m heartbroken. Racing has always been my life. It’s all that I am and wanted to be.”

He continues after a short break.

“When the waters have calmed down, I’ll let you read the verdict. Some of the things in it made me feel really bad. After having acknowledged, in the first instance, that involuntary intake of doping substances, what else was there to add?”

On other occasions, we’ve seen and heard Andrea angry. But, at the other end of the line, there’s a calm guy. He knows that getting angry at this moment would do no good except to make him feel even worse.

“I know that there’s still a civil hearing, but we’ll wait. We’ll see what to do. I won’t get myself down.”

Antonio De Girolamo – FIM’s Federal Prosecutor who was involved in the “Fenati case” – told us the same this afternoon.

“It’s contested in front of the Swiss Catonal Judge,” De Girolamo explained. “In the place where it was issued and where the CAS is based. It’s a civil verdict. The problem is that Wada doesn’t want to hear about 'involuntary doping'. In these cases, a professional athlete requires much greater caution than that required by a family man. It’s like civil judges who today don’t want to hear about fault separation. To be attributed,  you have to have killed someone,” he said jokingly.

So, the only way for Iannone today is the legal way, which presupposes a new process, but how long will it take? Because time that passes inexorably plays against Andrea who, at 31, is certainly not old, but not young for our sport either.

It’s too early to even imagine when and if there will be replies to this absurd ruling, which is intended as a warning in the long journey of the fight against doping – which we respect – but that struck the wrong victim like lightning. The presumption of innocence, when there's insufficient evidence of guilt, should always be applied. They made Iannone pay to protect himself from an avalanche of future appeals. Is this right? Is it possible to sacrifice the life of an athlete who would not have gained any advantage even from a possible doping incident?

All questions that, for now, remain unanswered. Andrea Iannone cannot be an example of the fight against doping.

As motorcycling cannot be. 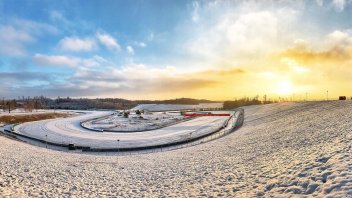 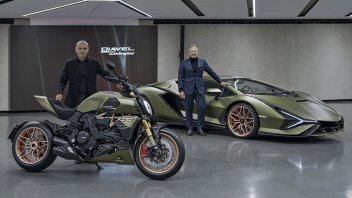 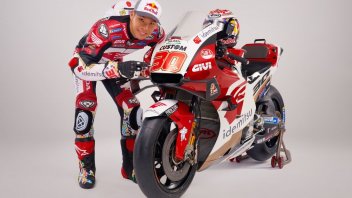