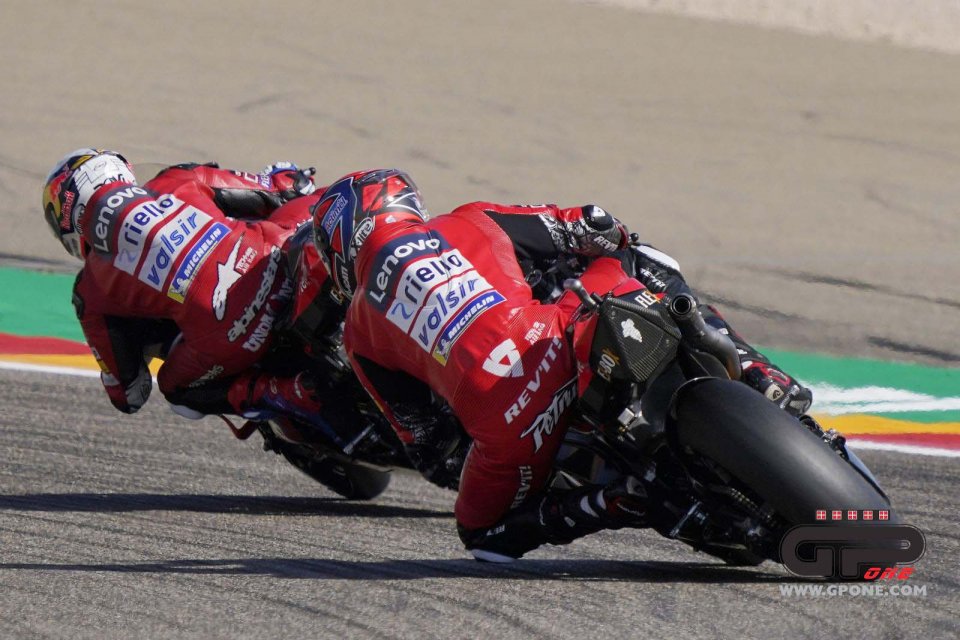 What is happening in Borgo Panigale?

All of a sudden, it seems that the best bike of the last three seasons has become a supporting player. By now, seeing the Rossa up front during practice has become a mirage. The riders of the factory team often start behind the satellites, and sometimes even the riders of the Avintia team are doing better.

Furthermore, one after the other, the Grands Prix do not seem to offer that extra data that one could reasonably expect and capable of giving the team an immediate improvement in performance.

On the contrary, Dovizioso and Petrucci wrap themselves up in the coils of their problems until they are almost suffocating. It seems that they have lost the end of the yarn that should help them get out of the maze in which they find themselves.

An absurd and unpredictable situation, given that, with Marc Marquez absent, the favourite for this championship should have been Dovi.

Of course, the rider from Forlì is still fighting for the world championship, but more because of the demerit of his opponents than for his performances.

The table below sums up the comparison between the first day of testing at the Aragon GP and this one in Teruel: while last week at the end of the first day Dovizioso had the 13th quickest time, today he is only in 19th with a time worse by two tenths.

Petrucci went from 15th to 17th, but if nothing else he shaved something off his time, while Miller dropped from 14th to 18th, also worsening by two tenths, in line with the performance of Bagnaia who lost one position while doing slightly better.

The only one who improved his time was Zarco, by less than three-tenths, but he lost two places. Rabat has collapsed.

Today we were told that Danilo was held back by the lack of grip in the middle of the corner, while Andrea suffered from various unspecified problems.

Since the beginning of the year Ducati and its riders have complained about the new Michelins, but this is the 11th Grand Prix and the excuse no longer applies. In the sense that even with a slight performance gap by now you should be out of the tunnel. And yet that is not the case.

There was a period when Ducati and its riders lost the evolution train. Suzuki and KTM have made gigantic steps forward, Yamaha has maintained its strengths, Honda seems to have found itself again after the shock of losing Marc Marquez.

Only Ducati seems to have dropped the thread of Ariadne which is essential to get out of the labyrinth of doubts. And one wonders, at this point, whether it was the team or, rather, the riders who went so deeply into the island of Daedalus… 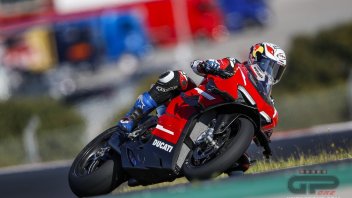 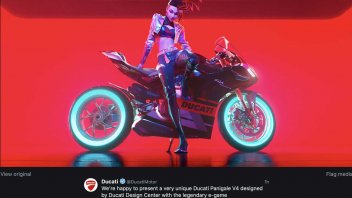 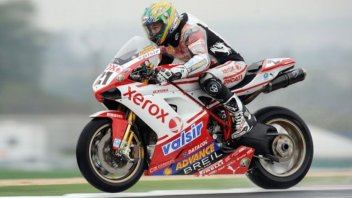