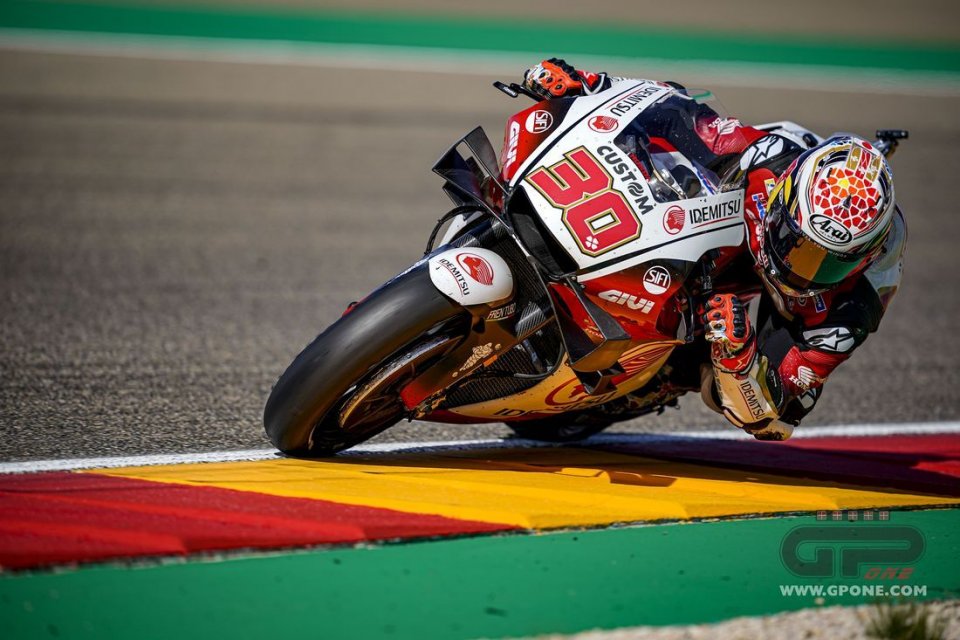 Takaaki Nakagami will remain with Honda, and it couldn’t be otherwise. There had been rumors, and no one had any doubts that the time would arrive. If anything, what we should consider news is something else the Japanese driver revealed: all Honda riders will have the same bike in 2021.

Until this year, Taka had raced with the previous year’s RC213V, but HRC’s strategy has changed. After all, most of the manufacturers now also supply the same material to riders in  satellite teams at the beginning of the season. KTM does it with Tech3 and Ducati with Pramac (but not with Avintia). For Honda, however, this has not been the case so far. In the LCR team, only Crtutchlow had a factory bike, like Yamaha with Morbidelli in Petronas: the only one who has a less advanced M1.

“I can say that next season I’ll be riding the latest version of the RC213V. All four bikes will be exactly the same,” Nakagami explained. “It’s good news for me because, for the last three seasons, I rode the one from the previous year. I’m really happy. The time has come to show my real potential, and see if I can battle it out with the riders of the official team.”

And Takaaki means that he hasn’t yet spoken personally, because the Japanese rider doesn’t  have a manager. He takes care of his interests himself. But maybe the time has come for him to change this.

“I don’t have a manager. Like I negotiated in the past with Kuwata-san (HRC’s director). t was very simple, but I’m thinking about hiring a manager, and it’ll get even easier. Until now, before the weekend, I’d knock on Kuwata’s door and ask him when we could talk. But I was wasting time, because sometimes he wasn’t available, sometimes I wasn’t. So I’m thinking about hiring a manager.” 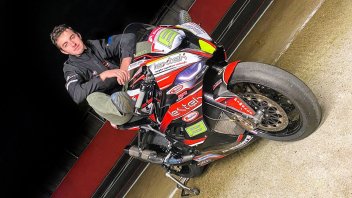 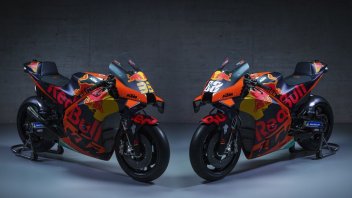