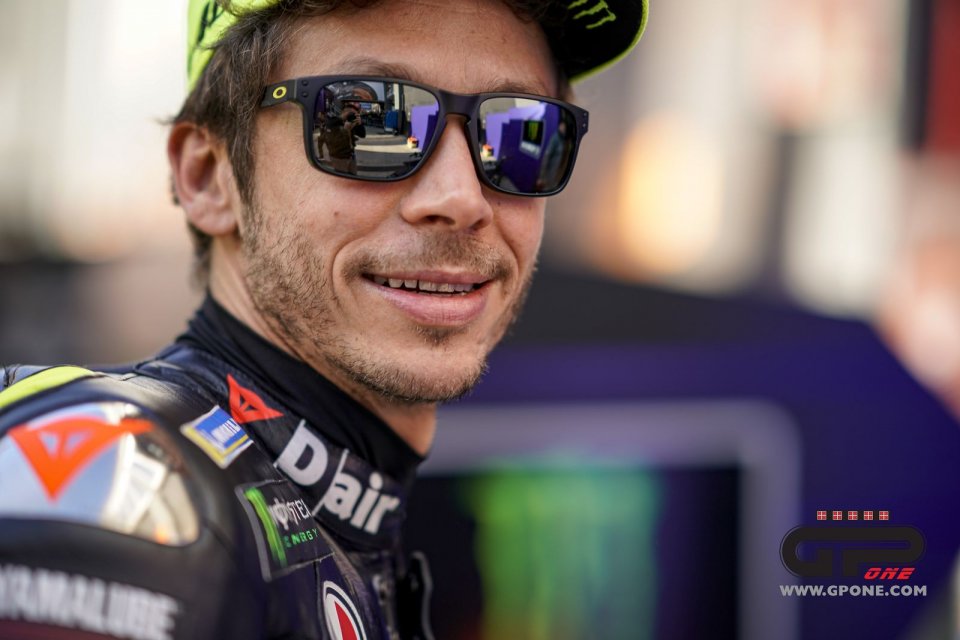 Valentino Rossi is in quarantine in Tavullia after he tested positive for the Coronavirus, but he wanted to greet all his fans by connecting with Sky before the start of the MotoGP. Just after seeing his brother, Marini, and his pupil, student Bezzecchi, fall in the Moto2.

“I just started talking again. I was motionless and speechless in front of the TV,”  he said smiling. “I thought Bez would win after having done an incredible race. I couldn’t believe it, before Marini, and before Migno and Vietti. So far, it has not been an unforgettable Sunday.”

Then the Doctor talked about his quarantine.

“I thought it was like the lockdown, but now I'm always alone without seeing anyone. It's quite boring. It's a pain,”  he said. “Now I'm fine. I'm still a bit weak, but I no longer have a fever. I was sick for a day and a half, then I recovered. This thing came at an already difficult time. I came from three zeros. It's very sad to be at home. It's hard to watch the races on TV. I wouldn’t have been able to ride this weekend, but it’ll be worse next weekend. The better you feel, the more desperate you get.”

As if that weren't enough, the M1s are in great shape at Aragon.

"Seeing the Yamahas go so fast is like twisting a knife in the wound,”  he continued. “I did well in both Barcelona and Le Mans, so it's even harder to stay home."

Then he gave his opinion on the race that is about to start.

"Today we have to risk the medium tire on the front, while I would use the soft rear tire,”  was his advice. “We always have to deal with the Suzuki on Sunday, and I think Mir seems to have understood that he can win the World Championship. I see he’s doing well. It’s more difficult to understand the Ducatis. if Dovizioso had started later, he could have taken advantage of the second half of the race, but the tires make the difference in Aragon. The Honda seems improved to me. They managed to fix it in the front. All of its riders are fast because they have very stable bikes in acceleration. They’ll be dangerous for the race.” 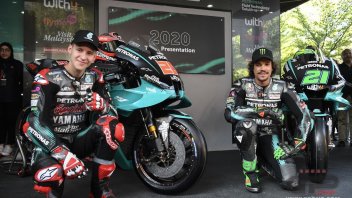 Quartararo: "I'm not the man who replaced Rossi"