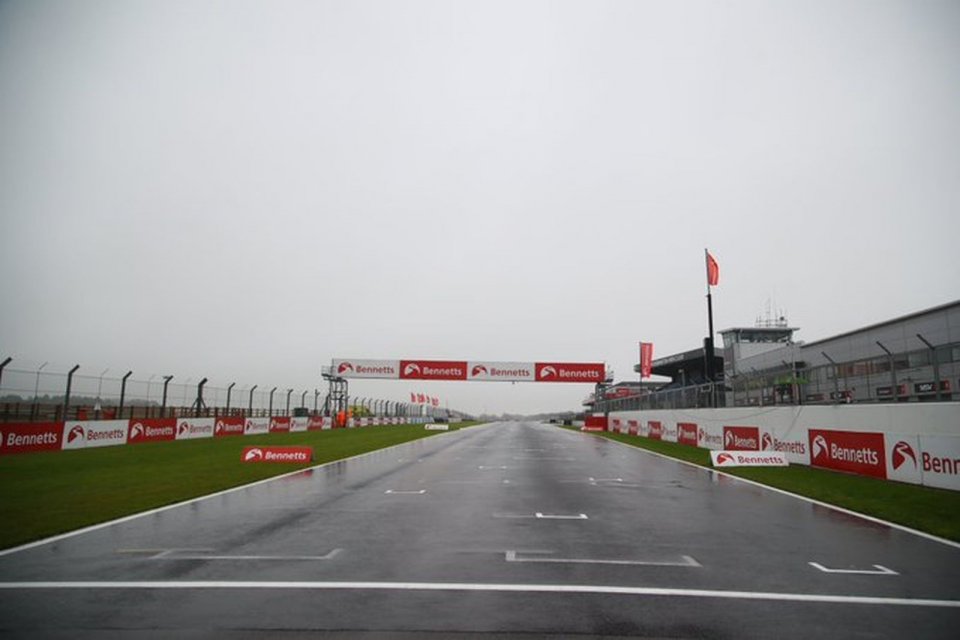 "It takes rain, wind and blood in the veins" Lorenzo Jovanotti sang in 2012 in the song called 'Evolutionary Tension', but the British Superbike riders and teams could probably have done without the first two today. This is how Saturday can be summed up at Donington Park, home to the fifth and penultimate round of this crazy 2020 season, and due to a heavy downpour, the Race Direction, after numerous attempts, had to cancel Race 1.

It was an atypical weekend right from day 1, when the championship promoter (MSV Racing) decided to bring the second British Superbike free practice session forward to Friday afternoon due to bad weather forecasts for today.

Race Direction, in fact, had had the right idea and, this morning, the news of the cancellation of the official qualifying session with the inclusion of a 15-minute warm-up didn’t take much time in coming.

With Race 1 initially scheduled at 12:20 local time, the starting grid of which would be based on the combined free practice classification, the weather conditions gradually worsened.

Shortly after 2pm local time, all the riders of the UK top class left the pit lane to check on the state of the track, but they unanimously declared its impracticability due to too much water and poor visibility.

By virtue of this decision, Stuart Higgs opted to cancel the race, postponing everything to Sunday. The BSB British Superbike riders will be the only category to carry out a short 10-minute warm-up during the morning.

Race 1 starts at 11:15 local time, Race 2 at 14:15 and, finally, Race 3 at 16:30. Three races condensed in just eight hours to deal with the simple matter of the championship. The show is guaranteed… weather permitting.

“Is the Honda difficult? All MotoGPs are. It depends on the rider. Tonight my head will work a lot, and tomorrow it’ll be better.”
4 hours 49 min ago

"We tried some small new things and I'm confident". Martin: "I have pain in my neck after yesterday's crash, but I'm happy with today's improvements"
18 hours 30 min ago