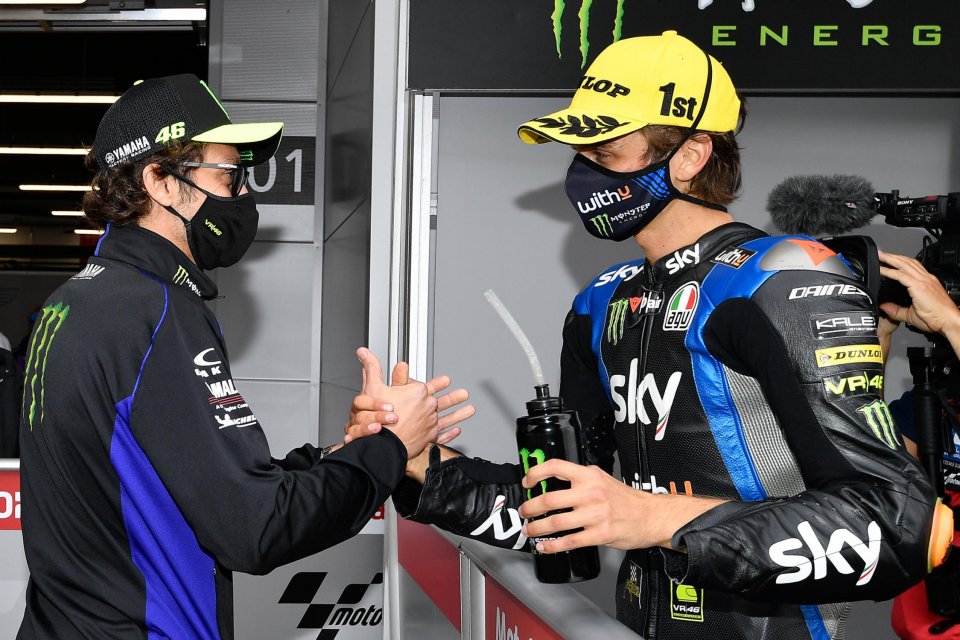 And Barcelona is also conquered. Luca Marini is having an outstanding season, which at Montmelò continued with another positive chapter - a third victory at the end of a great scrap with Sam Lowes – notched up with intelligence and speed.

“Things started going well from Friday, as my confidence in the seat was immediately good. With the lower temperatures I was able to push throughout the race - said Luca - but also managing the rear tyre, which is very important. Lowes was very fast, and when he passed me I was worried, but I tried to push and luckily I still had something more. Winning today was very important, because when you have the right sensations you have to do it ”.

A difficult race, in which Marini had to manage different situations without losing his calm and concentration.

"At a certain point in the race I realized I had an advantage, as I stopped hearing the noise of the bikes behind me and saw the pit board, but then I made a mistake at turn one and lost half a second, which made the rest of the race more difficult. In any case, I was able to push right from the start, to avoid staying in the group jungle, and because staying in front is always a better idea.”

Completing the podium at Barcelona was another Italian, Fabio Di Giannantonio, who was back on good form again after a really complicated start to the season.

“I am really happy for this result – said ‘Diggia’ - because the first races were difficult. I didn't think I could be that fast here, but after a good start I was able to handle the situation. After Lowes overtook me, I moved away from the lead a bit, without being able to get back, but I'm satisfied anyway."

The Roman's step forward in the last two races is evident and, as Fabio himself explained, it is due to some changes in the set-up.

"At Misano I made a big step forward in terms of set-up, and here I felt fast without having to make major changes to the bike; the Speed ​​Up has always been fast at Barcelona, ​​we don't know why. Today's result is a big push for the future, something that was needed. In the next races I would like to keep this trend, it's a long season and I want to score more podium finishes ”. 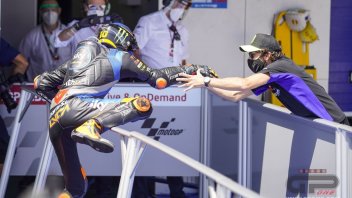 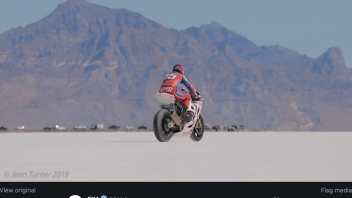 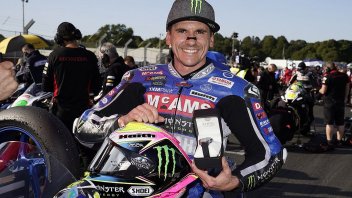 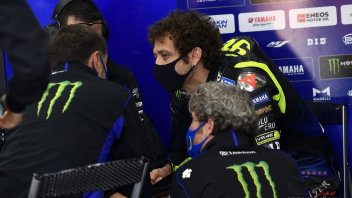 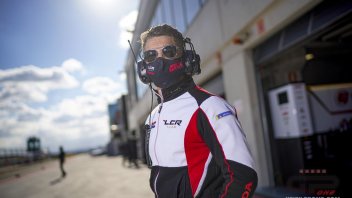 The young American rider will return to the UK domestic championship with the PTR team. Riding the brand new 765, he will have the opportunity to...
22 hours 28 min ago

He won two world titles with the Kreidler 50, losing one title to the Spanish star in a points draw
2 days 8 hours ago