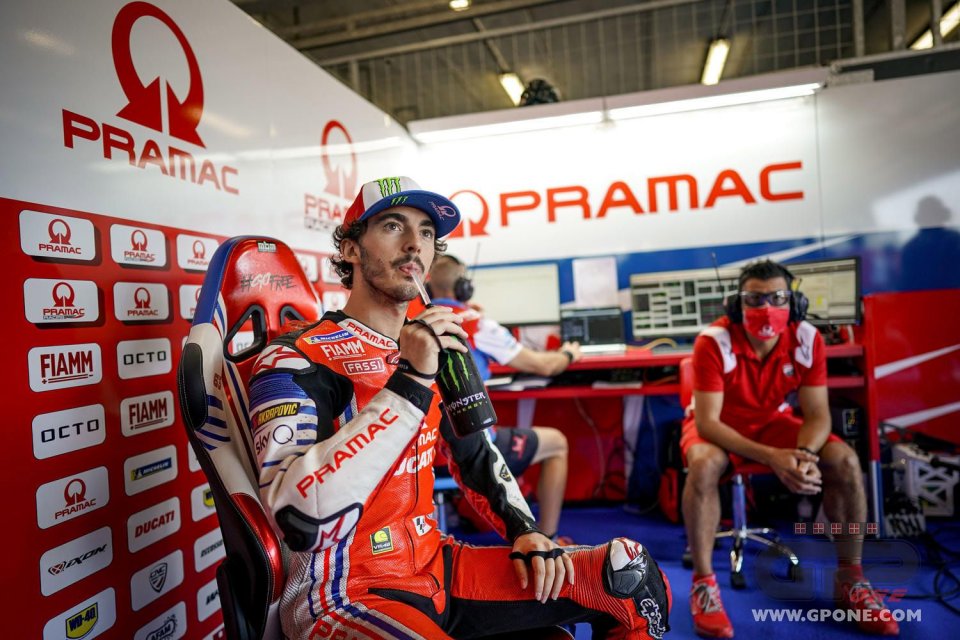 If Misano had been a double dream appointment for Pecco Bagnaia, at the end of the first day of practice in Barcelona waking up from that dream was like a cold shower. After constantly being at the top at the MWC, today the Pramac Team rider finished 20th in the combined standings which leaves very little room for enthusiasm. A performance that unfortunately puts him in line with what was offered by almost all of his teammates in Ducati, with the exception of Johann Zarco, who went well today to grab second quickest time.

At the end of the sessions on the track Pecco was sure that he has not lost his way and is aware that it is only a bit of a setback that he can put right tomorrow. He remains clear-headed in identifying the nature of the problem and also found a way to joke about the fact that Zarco may be ready to grab the factory Ducati bike that seemed to be on his way to him in view of 2021.

"Of course if Zarco were to win here, he would have done more than me and maybe he could take the factory Ducati. Maybe it might change something. Maybe (laughs, Ed.)".

But what happened today, where do all these problems come from?

"This morning with the medium tyre I could not turn, so we tried the soft as Dovizioso did. It didn't go well for me, for him at least a little better. We were both in difficulty. Today, however, in the afternoon I did my best time with the medium, I don't know how it went for Dovizioso but I think it went badly for both of us. I think Ducati is in trouble here, except for Zarco who is second behind Morbidelli and who did a great time attack".

"I was expecting a different start. I'm quite disappointed, last week I was 11th on Friday, but I was working on the pace. Today I'm 20th and the pace is also not good, so it's not OK. I'm struggling a lot; I have little confidence . I feel like I have less grip than in Argentina. There are corners that almost remind me of the Ranch for the way I have to deal with them. With 10% of throttle the bike is already sliding. It seems that at this moment the tyres are not warming up and today we also tried different set-ups but that's not the way. Tomorrow I'll try to do something more myself because if we start to change the set-up now, we risk losing our way. Tomorrow I'll be faster, I'm sure. Today was an unusual day, we looked for a solution that we didn’t find and for sure tomorrow with less wind I will be better ".

Does the wind have that much effect?

"We are suffering from the wind, tomorrow this wind will not be there and it will be a step forward. Today we really had very little grip, we were in difficulty in braking. In my opinion the Ducati will be back tomorrow, but today we really suffered from all points of view. The grip of the asphalt will increase over the weekend. Today I really found myself unable to do anything on the bike, while at Misano I could do anything I wanted on the bike. Here all I had to do was push a bit more in braking to go long, I didn't feel good on the front. I'm not competitive at the moment ".

The tyres that Michelin brought here don't work well with your bike?

"The tyres that Michelin brought here are suitable for slightly higher temperatures. I'm working on it, but at the moment we don't have a solution yet. This has been one of the toughest days since the season started. At least I know what I have to do. I will work on it tomorrow. SBK raced here last week, but I don't know if the Pirelli rubber left by them could have created any problems. I think it's an effect like what happens with Moto2, which with their tyres, they clean the track for us. Then it also rained very hard, in my opinion the asphalt was clean today ".

Things in this MotoGP season change really suddenly. What does it depend on?

"I don't know why things change so fast. What I can say is that usually when every weekend starts, I find myself in one way, while this time I just found myself in a completely different way on the bike. I don't know if it depends on the tyres or something else, but I started in clear difficulty here. We understood something today, so I'm sure with a better grip than tomorrow, we can make some steps forward. " 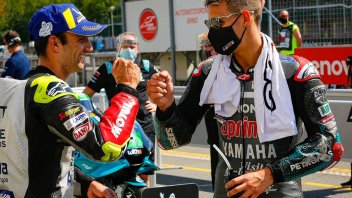 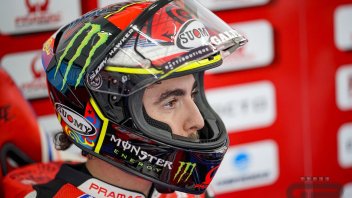 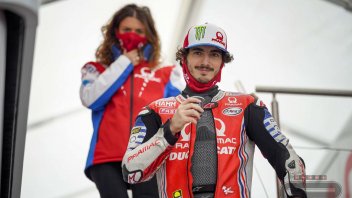 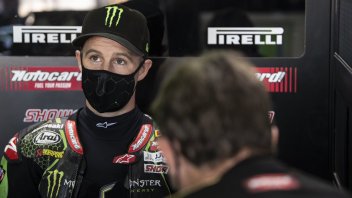