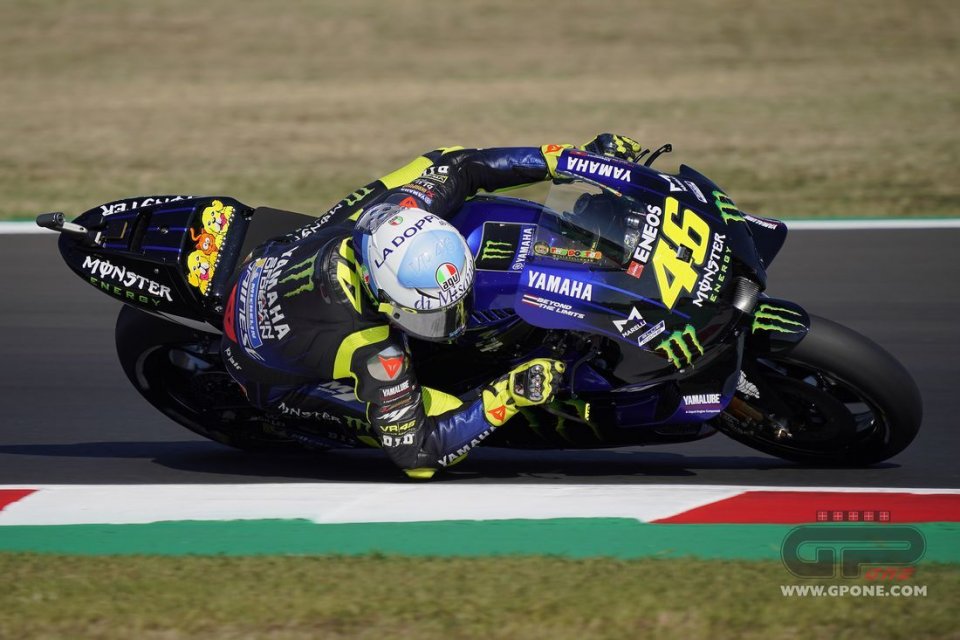 The famous little blue pill that stands out on Valentino's helmet at Misano seems to have also been swallowed by his Yamaha, which has regained energy and competitiveness on the curves of the Italian circuit. There are four M1s that will start in front of everyone else tomorrow and Rossi will wrap up the group in the second row.

“Do you like my helmet? In my opinion it's a good idea, it's funny - said the Doctor - With Aldo (Drudi, his historic designer, Ed.) we thought about what was different this year at Misano, and the answer is the two consecutive races, a double, as they say in the paddock. The first thing that came to my mind was the double-declutching they used to do with old cars, but graphically it was difficult to render. The second thing was when we made love twice in a row when we were young, to do it at my age you need a little help. It seems to me that everyone has had a laugh, the only person I didn't talk to about this graphic was my mom, knowing her I don't think it's one of her favourite helmets" he laughed.

With or without the pill, it was a day targeted Yamaha...

“I can't explain how happy I am that the Yamahas are going so strong here, we had two frustrating weeks in Austria, while at Misano the M1 is the best bike. We went from struggling to be in the top 10 to being favourites ”.

Will the race be a fight between brand-mates?

“I hope so, but anything can happen. My goal is to fight for the podium, but it will be as difficult as ever. Vinales and above all Quartararo are riding very well and Morbidelli also has a good pace. Then we should not underestimate the Suzukis and also the Ducatis of the Pramac team. I'll have to try to improve something more before tomorrow, especially in the most demanding braking sections where I’m still suffering”.

Is it better or worse to fight against riders who have the same bike as you?

“I would say better, it's nice. The first benchmark is always your teammate, or in any case those of the brand, the rivalry is more heated with the same bike. If you get in front of them you are happier, but if they beat you, you have fewer excuses, it is a difficult challenge but also interesting. I think the Yamaha riders are among the strongest on the grid, and I'm not in bad shape either. "

In FP3 you were the fastest…

“It was a fantastic morning, being first at Misano is always a fantastic feeling. We needed to find a competitive Yamaha. In the afternoon I tried something different, but it didn't go very well, and there are still some doubts about the tyres to be resolved, the choice is very open both at the front and at the rear. Not starting from the front row is a pity, but 4th place is fine and I have a good pace ”.

Bradl tried out the two-way radio communication system between rider and box, what do you think?

“I like it, I'm an old school rider but sometimes I'm also a car driver where this system is used in all the championships, even the national ones. In my opinion it represents a step forward for MotoGP ”.

It’s no longer just a Formula 1 thing then?

“The strong point of MotoGP compared to F1 is that the races are more fun. Formula 1 is the pinnacle of motorsport, their performance is as incredible as the technical challenge, but sometimes the races are a bit boring. It's fun to hear the radio communications, also because sometimes nothing happens on the track. For us I think it could be a useful technology, for example in practice you can buy time by talking to the technicians on the slowdown lap before returning to the pits, but I don't think this will change the DNA of our races ”. 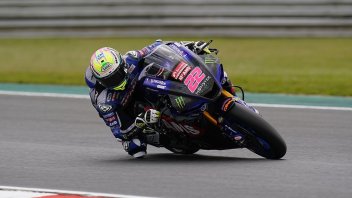 Rossi: "Fast Yamahas and I’m home, like twisting a knife in the wound" 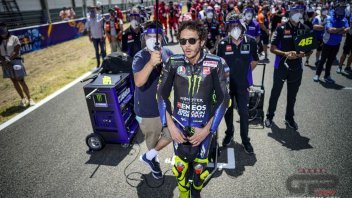