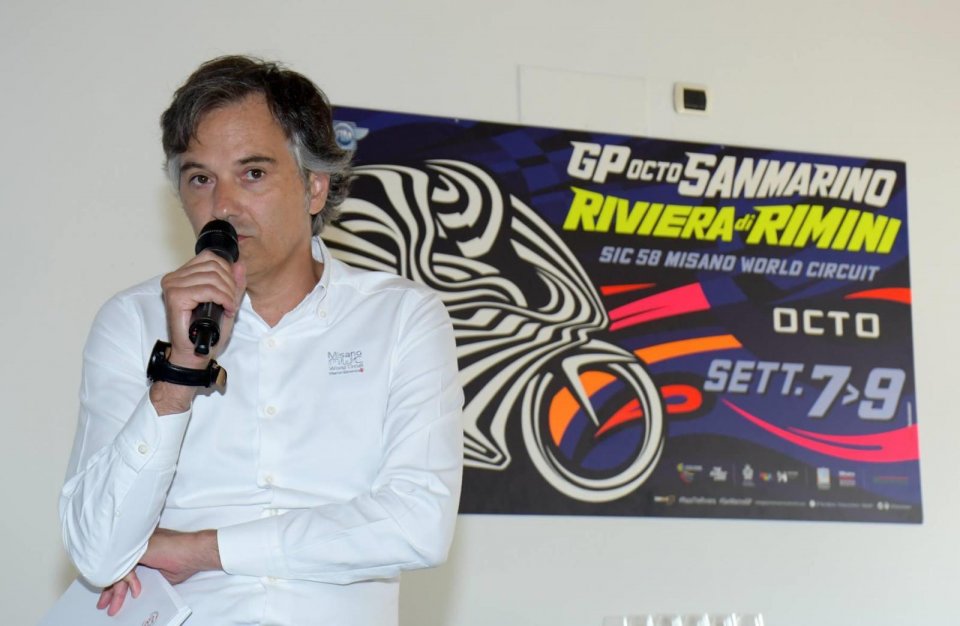 While the Dorna boss during the meeting dedicated to safety in Brno let the news slip through that the press will probably not be allowed to follow the Grands Prix throughout the season, the Misano circuit, on the other hand, is hard at work to try and host at least 10,000 spectators in its stands.

We are obviously talking about the GP scheduled for 13 September, the one where Marc Marquez is expected to return, provided that the world champion from Cervera is not tempted to come back earlier at the Styrian GP, ​​in less than two weeks.

"In order to host the public, albeit in a reduced form - explained Andrea Albani, CEO of the Misano circuit - we have studied a feasibility project: dedicated parking spaces for each grandstand, separate access routes and, obviously, the temperature measured at the entrance. The open access areas will not be used, so access only to the stands ”.

A preliminary project has been sent to Stefano Bonaccini, president of Emilia Romagna and to all interested bodies. Approval from the Region is now the next step.

All that remains now is to hope that the Misano initiative will give a push to Dorna's inertia on the problem of the press, especially because in the meantime Superbike is continuing as always with the (few) usual journalists admitted to the paddock.

However, one can clearly understand the fears of Dorna after the discovery of a case of positivity in the Brno paddock, but above all because of the growing number of infections from which Spain - and, in particular, Barcelona and the province of Aragon – is suffering. Which could jeopardize the two races that are scheduled in the region.

At the moment there is no fear of seeing everything being brought to a stop, but the possible introduction of quarantine obligations for Spanish citizens hangs over the championship, which would certainly make travel more difficult. 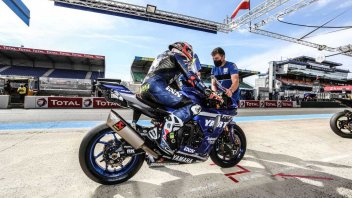 In addition to Donington Park, the BSB riders will be in action in three further practice sessions at Silverstone, Snetterton and Oulton Park before...
17 hours 11 min ago

In Qatar, the first day of the Sky VR46 Avintia team rider in a selection of images on and off the track
17 hours 34 min ago

Valentino: “I remember him when he was racing. As a team manager, he was my great rival in the 250 with Capirossi and in the MotoGP with Gibernau and...
1 day 23 hours ago