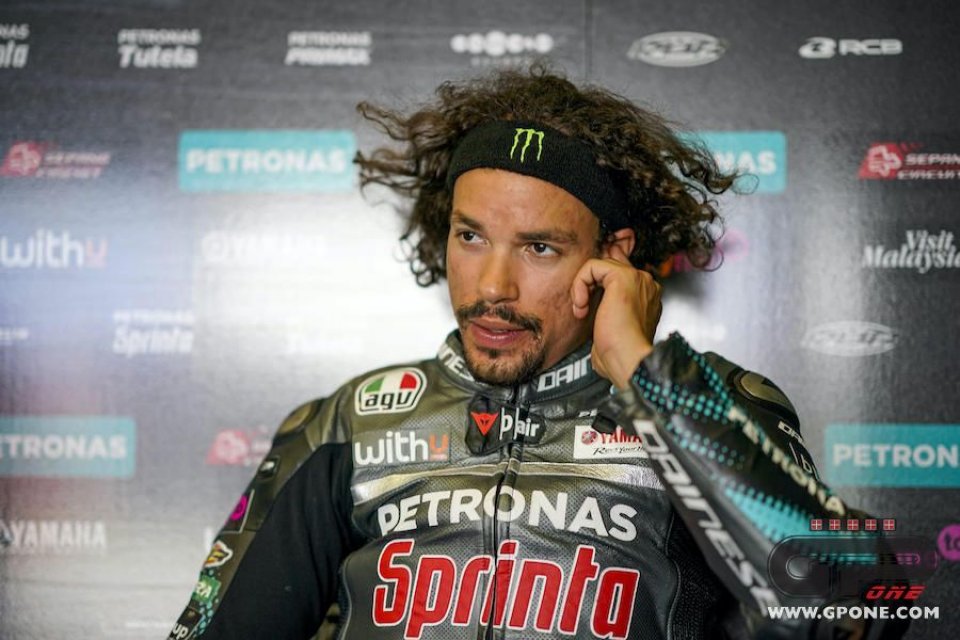 Today, even more so than Wednesday's tests, will be remembered as the first official day of the return of the World Championship after everything had stopped due to the Coronavirus. Like we had recently reported, the MotoGP has finally returned to the track, as we also told you about the general rehersals on Wednesday, and today's opening, with a direct, minute by minute, broadcast of the free practice sessions. But now's the time to get the track and the time trial talking again, with Marc Marquez as the best in the combined standings, but with Franco Morbidelli as the fastest this afternoon in hot conditions, the same ones the riders will face on Sunday during the race.

“Today was a positive day," Morbidelli told the press during a conference on Zoom. "Iworked well, especially in anticipation of the race, which will be in very hot conditions. With the team, we adjusted the set-up for the heat, and I felt good this afternoon."

This morning, however, we saw you struggling. You finished 12th in the combined ranking. What went wrong?

“Nothing. I had good sensations on the bike even this morning, but the important thing was to be fast in the afternoon, and being able to close in first position is certainly a satisfaction. Both this evening and tonight, we'll study the data and, along with the team, we'll try to do something to further improve."

The best of the day, also with regard to the race pace, was certainly world champion Marc Marquez, first in the morning and in the combined and fourth in the afternoon. Is he still the guy to beat?

“Marc's in great shape, even if he fell, and I think he's still the favorite because he's won 8 World Championships and also because he was really fast today. We all know he works a lot during free practice to get the bike right for the race."

Do you feel close to him and ready to fight for the podium?

"Certainly being fast today in hot conditions is encouraging. I' m trying to work on the worn tires to ensure that my performance remains constant, not like last year when I started off well and then I got worse."

Have you tried anything new on the M1?

“We had a few minor changes but, unfortunately, it was too windy to notice anything significant. It wasn't bad at the beginning of the session, but then in the second run, from one lap to another, it got worse and, at the end of the afternoon, it was really annoying, especially in fast turns, like 11 and 12."

Last year, you and Fabio practically monopolized the front row with a really unexpected double win. Do you think we'll get to see a similar result?

"I feel strong enough for both the race and tomorrow. I hope to be able to qualify directly for Q2, then we'll see."

Given your performance today, don't you think you're a little too modest? 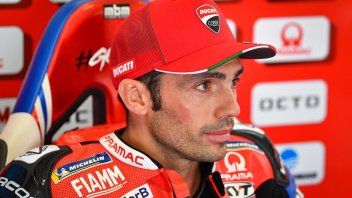 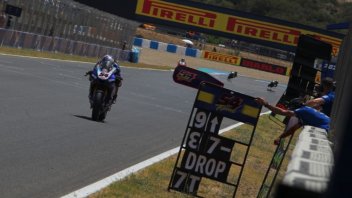 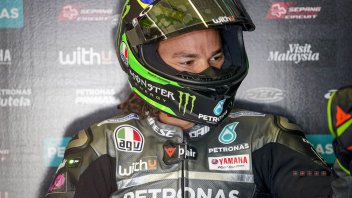 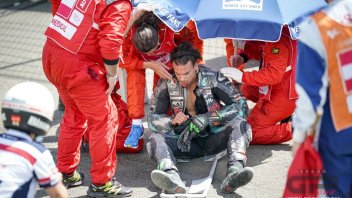 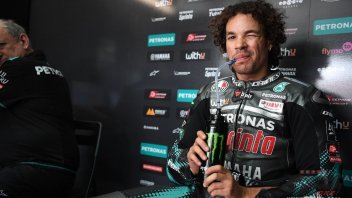 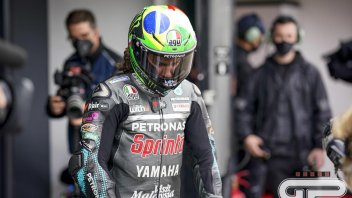 Morbidelli: "Quartararo was strong at Jerez and Barcelona, ​​me on more... 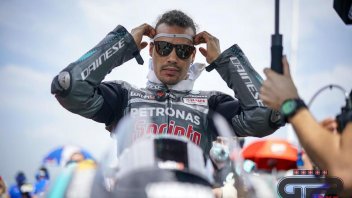