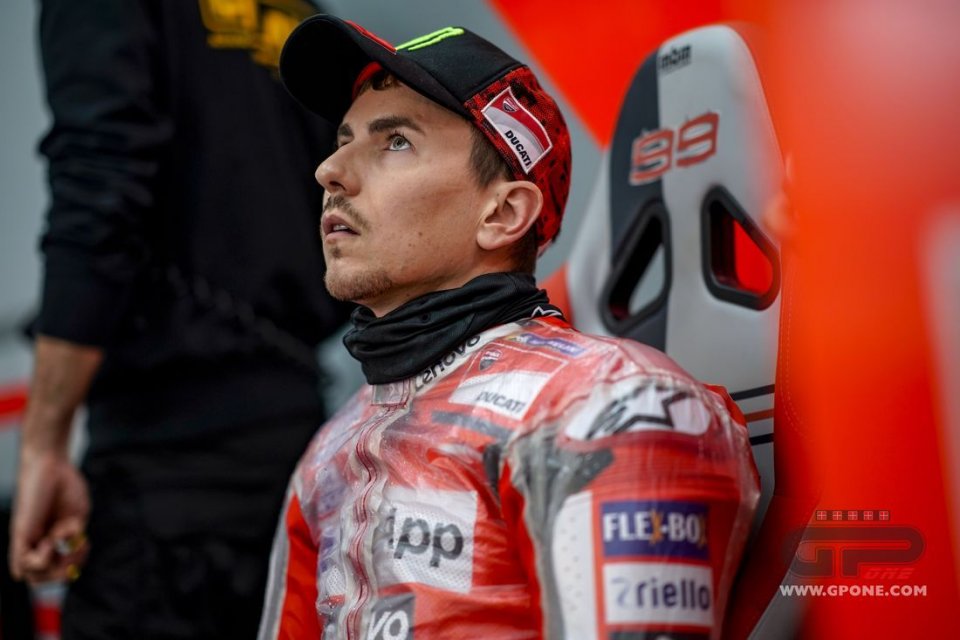 There recently has been talk of Lorenzo's possible return to Ducati. Jorge himself made no secret of his interest, and his father, Chico, even said there was an ongoing negotiation. However, from Jerez, Paolo Ciabatti denied having any contact with the rider from Mallorca, and did so in no uncertain terms during  an interview with DAZN Spain.

"There’s nothing for the moment. It’s clear that Jorge would like to return to Ducati and do something to finish his career in a different way, but it’s only an idea in Jorge's head for now," Ducati’s sports director said.

So, a Desmosedici of the official team is still on a holiday. Right now, an agreement has only been reached with Dovizioso for adjusting (decreasing) his salary for 2020, while they’ll discuss the future when the Austrian GP comes up in mid-August. 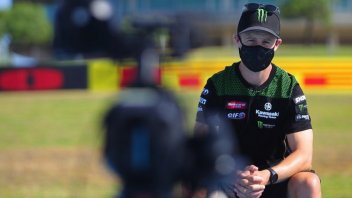