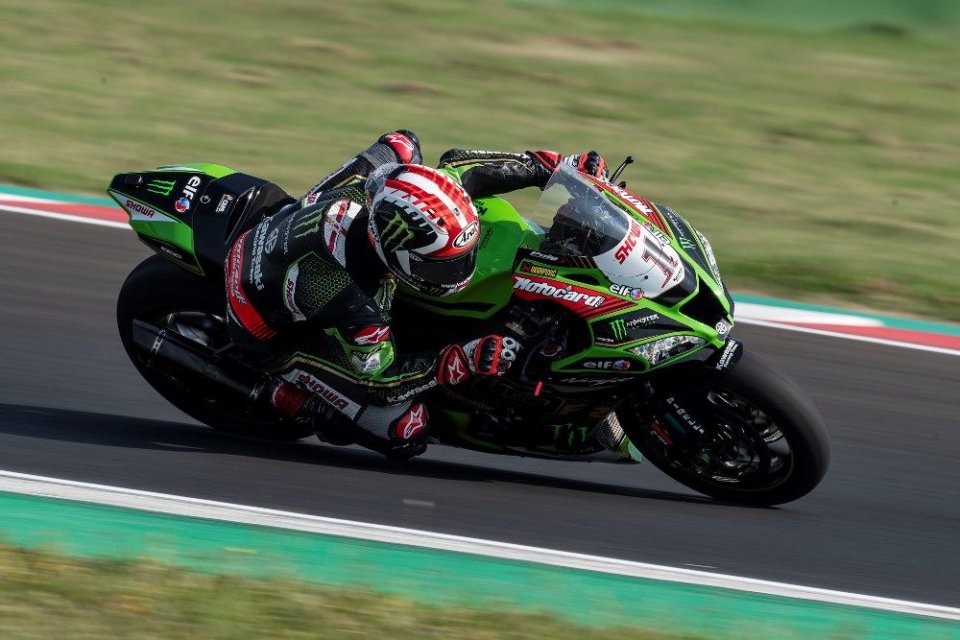 Jonathan Rea was obviously one of the specially observed during the test day at Misano, and the final third half partly confirmed the speed of the reigning world champion.But Johnny was relaxed and admits just as easily that the road towards total confidence with his motorbike is currently still far away.

“Honestly, I didn't feel completely comfortable on the bike, I still have to regain the right level of confidence after the stop. In this sense, the new asphalt didn't help: the grip is higher than average, and this has led us to work on the geometry and balance of the bike, evaluating more options. I feel a bit like it was the first day of the pre-season. Physically, I'm fine, but there's a lot to do, yet riding in these high temperatures can certainly be useful in view of Jerez and the other summer races."

Is the problem of the asphalt only the excessive grip or is there something else?

“With this asphalt, you have to ride the bike in a different way. For example, you can push the front much more towards the ground when braking. It's not entirely natural, to be honest, but I have to get used to it. You can't take this track as a reference at its current state, also because, despite the resurfacing, there are still some holes, especially at the Quercia and Turn 2."

Did Redding's time surprise you?

“Ducati had already demonstrated it was fast on this track, especially in sectors two and three where acceleration matters a lot, so it's normal for Scott to be fast. For our part, we only have to work to improve. I'm not completely at ease, but I'm aware that I have a wide margin."

Let's talk about your new contract. What did Kawasaki promise you to make you stay?

“They promised me the keys to the factory after I retire," he said laughing. "This team is my family. It's the team that gave me the chance to become a world champion. We work a lot on details. They allowed me to grow as a rider and as a person. The obstacles increase, year after year, for example, with the new MotoGP-inspired Ducati, but we're ready to grow together to collect the results we're seeking. It's a nice match."

Is there also a new bike at stake?

“Honestly, I know what you know. I'm crossing my fingers, but it's a company decision, and we haven't talked about it. Personally, I'm focused on working on this bike. Last year, we improved in a difficult technical situation, and we want to continue doing so."

Many wanted you these past recent months, even MotoGP teams? 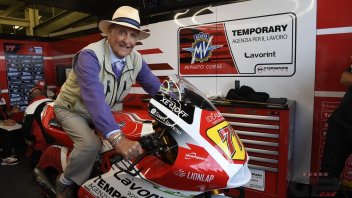