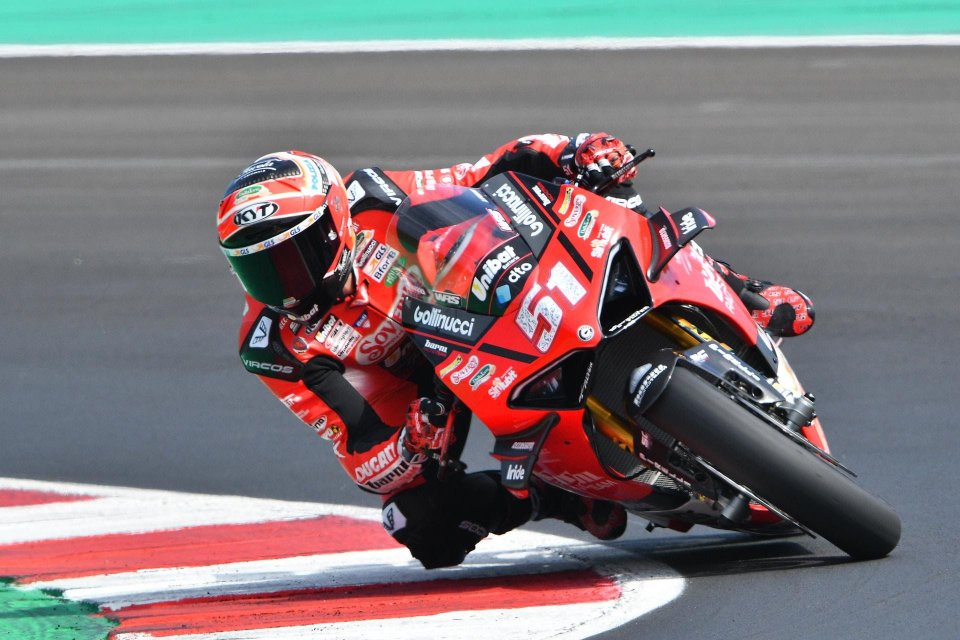 Almost 100 laps and over 500 kms covered. These are the numbers from the two days Michele Pirro was on the Mugello track. The team Barni rider sharpened his weapons on Thursday and Friday as he waits for the start of the Italian Championship.

The season will start in early July, and the rider from Puglia didn't want to waste time. A demanding challenge definitely awaits him, since the competition increases, thanks to the presence of Lorenzo Savadori with the Aprilia 1100: “Two days were really useful to regain confidence both with the bike and the track," Michele said. "We're well prepared, even if the new regulation penalizes us."

Pirro tries to be optimistic: “Both Samuele Cavalieri and I rode with good times, even if we'll know if it'll be the same in two weeks," he added. "To date, we don't actually know the caliber of our opponents,  but everyone will have to reveal their cards on July 4th and 5th."

Along with the Ducati test rider, Cavalieri was also in action on the Tuscan track: “It doesn't often happen that you get the chance to do two days on the same track where you'll race shortly after. This is certainly a positive aspect, " he said. "We hope to find a similar temperature and grip condition in two weeks so that we  can put our work to good use. In any case, we'll start from a good base that will allow us to be competitive," he added. "I can't wait to return here at the beginning of July with the bike and with the team with which we've done great work." 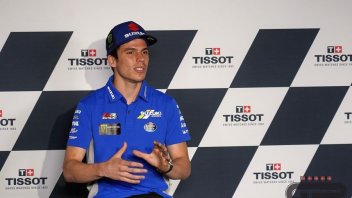 “I braked in the wrong place at the wrong time. I’ve had worst moments in my career, and I’ve always gotten out of them.”
23 hours 10 min ago