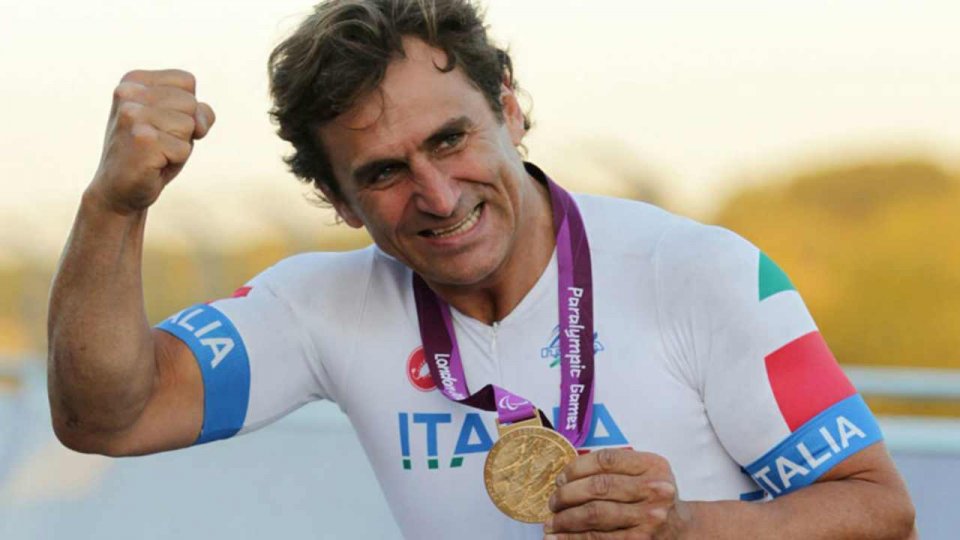 The whole world of sport, and beyond, is demonstrating its support for around Alex Zanardi. The Italian Ironman, who suffered a handbike accident yesterday, in the evening underwent an operation on his head and face, as we reported in this article. This morning another medical bulletin spoke of a serious neurological condition with Zanardi in a pharmacological coma and connected to an artificial respirator.

Further information has now emerged, directly from the Policlinico Santa Maria alle Scotte in Siena where the director of the emergency department of the hospital, Sabino Scolletta, spoke to the press saying that any assessments on the possible neurological consequences and impaired vision will only be made during the week. "In any case - said Scolletta - Zanardi's conditions are stable from a cardiorespiratory and metabolic point of view. But his neurological condition is totally compromised, and this requires a drug therapy to stabilize it ".

"The risks for Zanardi are those of a cerebral edema - said the president of the World Society of Anesthesiology, Quirino Piacevoli - The next 72 hours will be critical and the time depends on a small catheter, a probe that measures the pressure inside the skull that was immediately implanted with microsurgery. If a brain edema develops, Zanardi will have to be operated on again but not in microsurgery".

As we mentioned before, the whole world of sport has demonstrated its support for Alex Zanardi, with numerous messages on social networks including those from the Formula 1 and racing environment. Jean Todt, FIA President, wrote on Twitter that “all the FIA community is supporting you in this cruel moment. Our prayers are with you.” Messages also came from drivers and ex-drivers, including a meaningful one from Mario Andretti: “I am so anxious and frightened about Alex Zanardi that I'm holding my breath. I am his fan. I am his friend." 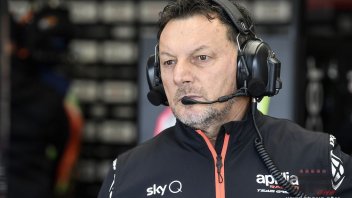