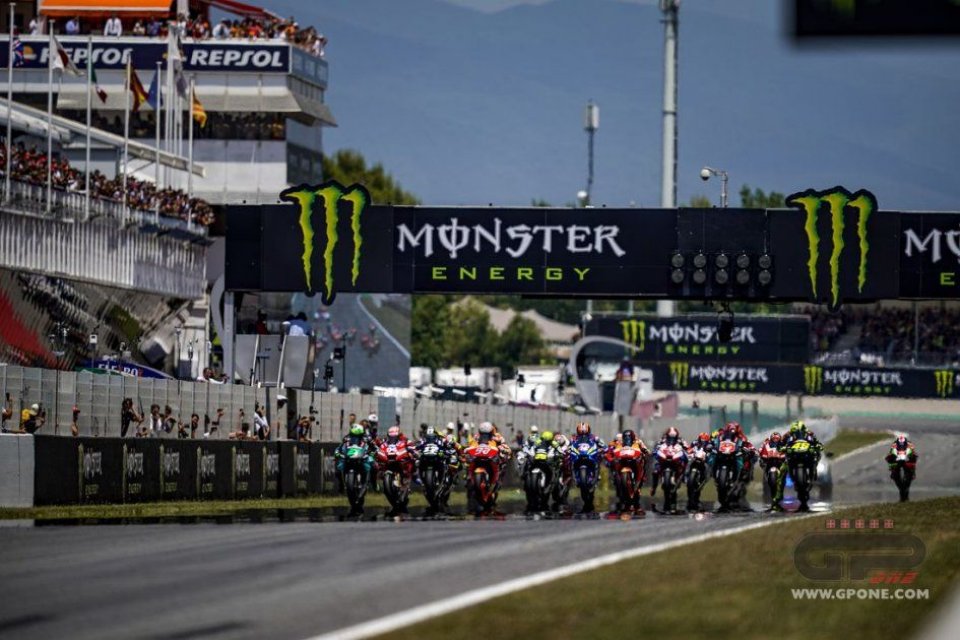 The new MotoGP 2020 calendar has become a reality. Obviously, it is still a provisional version, but certainly much closer to the definitive one than the previous ones. The start has been confirmed for Jerez on 19 July, as well as a double race at Misano in September.

The possibility of organizing events outside Europe will be assessed and confirmed by 31 July. However, the 2020 season will not end later than December 13 and will include a maximum of 17 events (including the Qatar Grand Prix).

All dates and events, as well as the possible presence of spectators, are subject to the evolution of the pandemic and to the approval of the relative governments and authorities.

Here is the complete calendar: 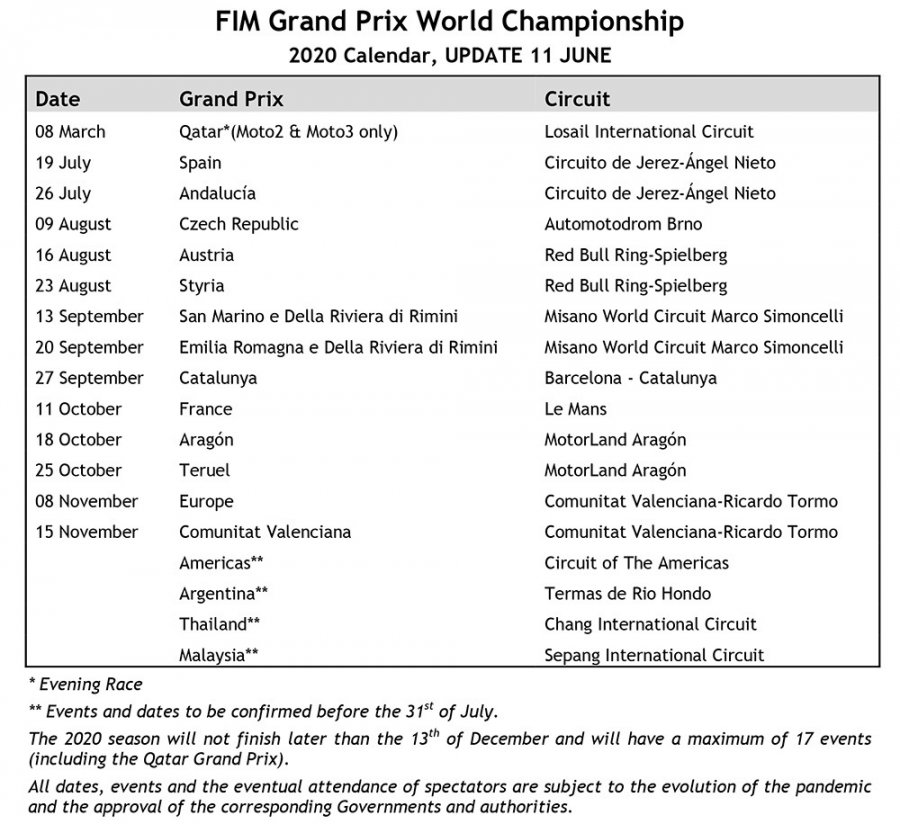 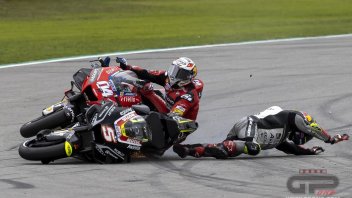 26 full-time riders are set to compete in the second season of the NTC, representing 10 different countries from across northern, central and eastern...
17 hours 11 min ago

Goodbye to flags, which are often not very visible, and goodbye to illuminated panels, which require FIM approval
21 hours 19 min ago

The young Texan, 2020 MotoAmerica Mini Cup by Motul 110cc and 160cc champion will race in the Spanish national championship next season
1 day 21 hours ago