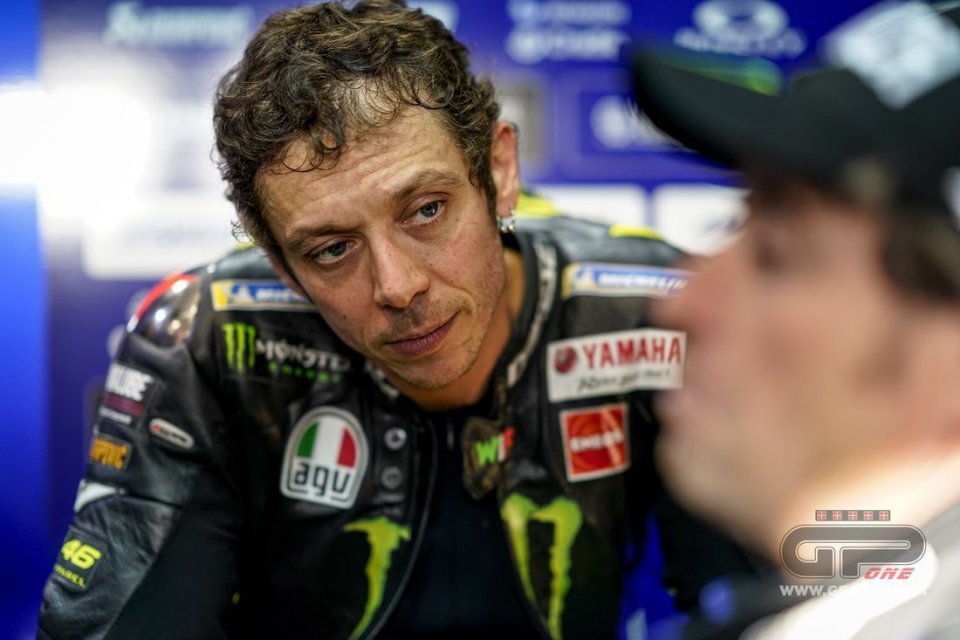 The sun rises on the horizon and brightens up Valentino Rossi and the Petronas team. The negotiation between the parties is longer than expected, but the (of course, positive) conclusion is expected shortly. Razlan Razali declared it in the pages of the Malaysian newspaper BeritaHarian.

"Until now, the talks have been positive ," the head of the Petronas team stated. "There's still no signature, but I hope that everything will be resolved before the start of the championship next month. Rossi is not your everday rider. There's lots to talk about. It's not an easy negotiation."

But the negotiations are continuing, and they've probably found a solution for Valentino's technical team, one point they've been discussing in detail.

“We'll soon have a video conference with him," Razali added. "He wants to know what the team expects from him. In the current situation, we need stability. It would be good for us to take on a rider who can guarantee this."

Rossi could end his career with Petronas.

"It's possible, and it would be an honor," Razlan concluded.

In addition to Donington Park, the BSB riders will be in action in three further practice sessions at Silverstone, Snetterton and Oulton Park before...
22 hours 22 min ago

In Qatar, the first day of the Sky VR46 Avintia team rider in a selection of images on and off the track
22 hours 45 min ago