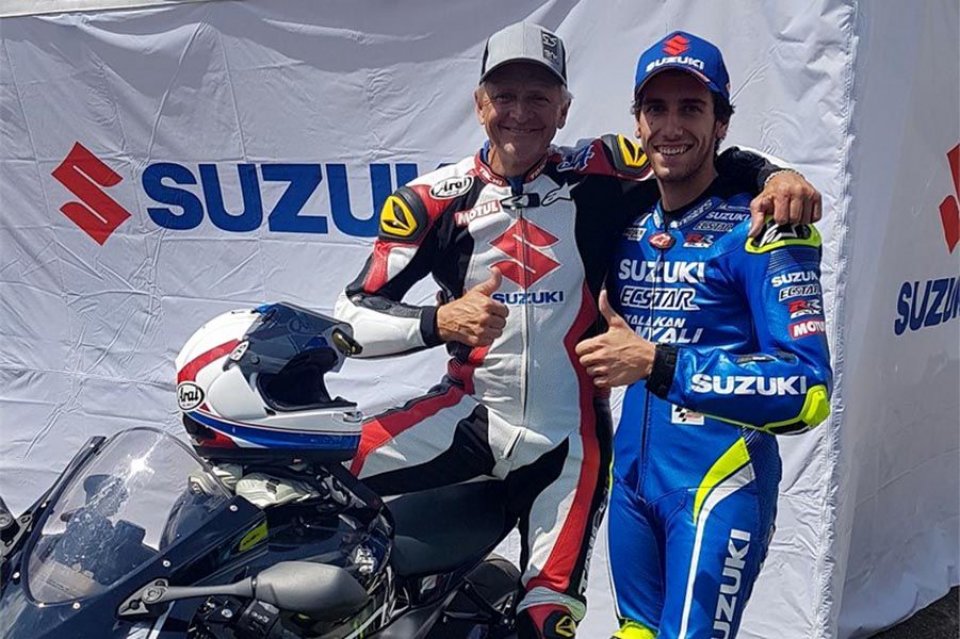 Suzuki performed well during the winter tests. Alex Rins placed 3rd and 4th in the combined classification at Sepang and Doha, while Joan Mir was 11th and 6th, also showing a good race pace.

So can Suzuki and its pair of riders be considered valid antagonists of Marquez and Dovizioso, the two men who have dominated the world championship in recent seasons?

"It’s not easy to say – admitted Rins - because we only did two tests, in Malaysia and Qatar. For me, the engine we have chosen is good on those tracks, but we still don’t have the information on the other tracks; however, the impressions were good. Suzuki did a good job and we took off a few tenths," assured the 2019 two-time winner, interviewed by MotoGP commentator Jack Appleyard paired with Kevin Schwantz.

The legendary Texan has always been a Hamamatsu man, so he might not exactly be considered the best judge of all things Suzuki, but he has a great deal of experience.

"The development depends entirely on the communications between Alex, his chief technician and the Japanese engineers - explained the champion - After all, in Japan they must base everything on what the rider communicates to them. In 1992 a new technician arrived in Suzuki, Stuart Shenton and it was my worst season ever. But the work and all the tests we did in 1992 allowed us to start the 1993 season with a bike that was really good almost everywhere ".

That year Kevin won the world championship title. Seven more years went by before Suzuki returned to the top of the world in 2000, with Kenny Roberts Junior, but the 55-year-old Texan is confident that Suzuki can win the MotoGP title again this year. After all, Alex Rins in 2019 proved to be a winner in Austin and Silverstone.

"I think Alex has the chance to be at the top in every Grand Prix. And with this performance stability you can aim for the world championship. You have to avoid making mistakes and keep a clear head every weekend," Schwantz recalled.

Can the fact that 2020 will be a season with fewer Grands Prix and compressed in a short space of time change things?

"A lot will depend on the rider's state of form, because you have to feel at ease  - said the Texan, who added - NASCAR started here in America two weeks ago, and there were some surprises at the beginning of the race from some of the drivers and teams who had a very similar set-up, while others were a little behind in preparation, but the best will still be at the top. "

As for the 'double' races, Kevin has his own idea.

“They could help those riders who have more set-up difficulties. However, we still have to see where the others really are; in Qatar, the Honda was not ready and Ducati was also not at its usual level. As always, everyone will have to give one hundred percent." 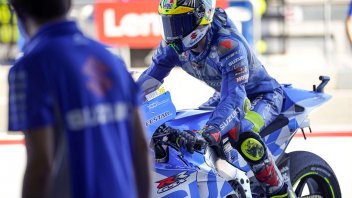 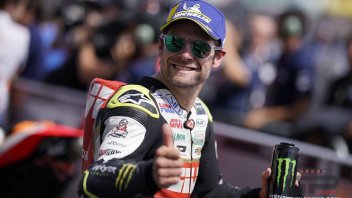 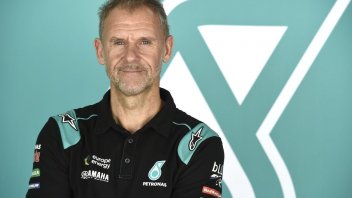