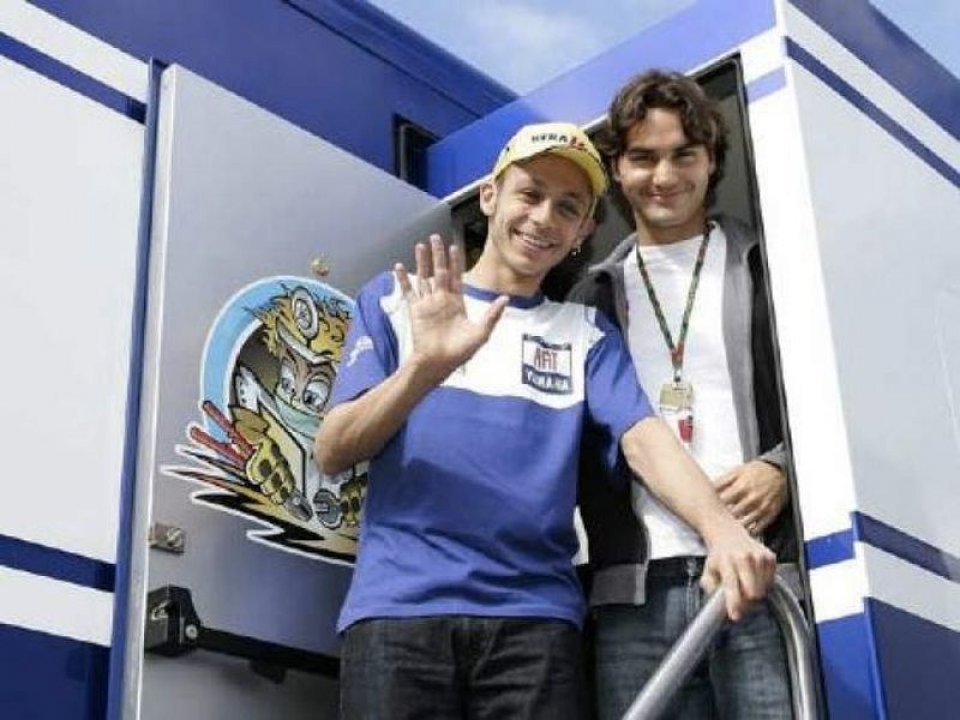 If you want to become a millionaire with sport, don't bother with bikes. It’s better to go to tennis, or football and your bank account (talent permitting) will be happy. Forbes magazine has in fact just published an updated ranking of the world’s top earning sportsmen in 2020 and, in the top 100 positions, there is no trace of motorcycle racers.

The first place goes to Roger Federer, tennis legend and almost the same age as Valentino Rossi, who puts the remarkable amount of 106 million dollars in his pocket. One more than Cristiano Ronaldo, while Lionel Messi, another footballer, makes up the podium, and is also the last sportsman to be able to count on 3-digit earnings (with 6 zeros behind, of course).

As for the top 10, Neymar precedes a trio of basketball players (LeBron James, Stephen Curry and Kevin Durant), then the list turns to golf with Tiger Woods and finally American football thanks to Kirk Cousins ​​and Carson Wentz.

Their four-wheel cousins ​​do better than motorcycle racers, boasting at least 3 appearances in the standings. The first is Lewis Hamilton who with 54 million dollars takes the 13th position, clearly some way ahead of his colleagues. His German rival Sebastian Vettel does not go any higher than 32nd place while Daniel Ricciardo is in a decent enough (for him anyway) 48th place.

As mentioned, neither Marc Marquez nor Valentino Rossi, the two highest-earning riders in MotoGP, are present. According to Forbes data, this would mean that neither of them approach the $ 21.8 million of Sergio Ramos, who brings up (so to speak) the ranking.

Friday, February 27th, at 6 pm, live streaming on the team’s social media channels, but also on GPOne, Facebook, and YouTube: presentation of the...
12 hours 39 min ago

Moriwaki won the inaugural Moto2 world championship with Toni Elias: "Toni won riding the MD600, one of the best achievements in Moriwaki's history,...
1 day 12 hours ago

The Indonesian track is one of the reserves on the MotoGP calendar: “It recently flooded, but our drainage system worked.”
2 days 8 hours ago

The 2018 Supersport 300 champion was injured last September after a crash in Estoril: "Five months seemed like five years"
2 days 9 hours ago

Enea had made his debut in the Moto3 World Championship with the team from Imola: “I want to remember him as a winner. He helped me a lot.”
2 days 11 hours ago

“This is a battle that no longer involves sports. It’s a battle that all humanity must sustain, because this virus takes no prisoners and demands its...
2 days 12 hours ago

He will take the place of Takahiro Hachigo. Mr. Mibe joined the company in 1987 and during his career has mainly been involved in automotive research...
6 days 18 hours ago