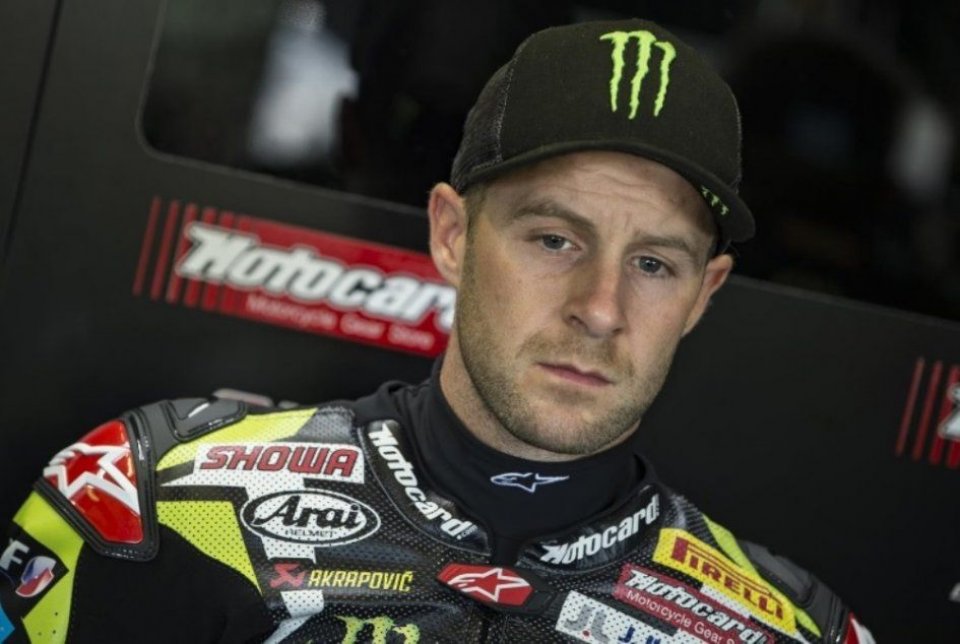 Rea-Redding: Chapter 3. We've reached the second to last episode of the live chat featuring Johnny Rea and Scott Redding on the WSBK portal. The five-time Kawasaki champion along with the Ducati rider, the new entry in the Superbike World Championship.

The latter took the floor for the occasion, praising Carl Fogarty, considered the legend of the derivatives. Even the Kawasaki Cannibal didn't hold back, claiming that Davies was one of his greatest rivals, without forgetting his former teammate, Tom Sykes, or Alvaro Bautista.

Rea then expressed a thought: “I consider Marc Marquez one of the greatest riders in the world, if not the greatest, " he said. "It would be interesting to see him on the track against us with the new Honda CBR 1000 RR -R, maybe on a track like Barcelona."

A proposal that the Ducati rider also welcomed with enthusiasm, showing how much he loved the Superbike: “Johnny, do you know why I love this Championship? Because all the teams are on the track here. I'm thinking of BMW, for example, as well as Yamaha and Ducati, but also Kawasaki and Honda. Seeing all these constructors involved is good for the public, which is getting ever more passionate."

New sponsor for Franky: the automotive industry is one of the main sectors in which Belotti solutions are applied and have always been appreciated,...
17 hours 41 min ago