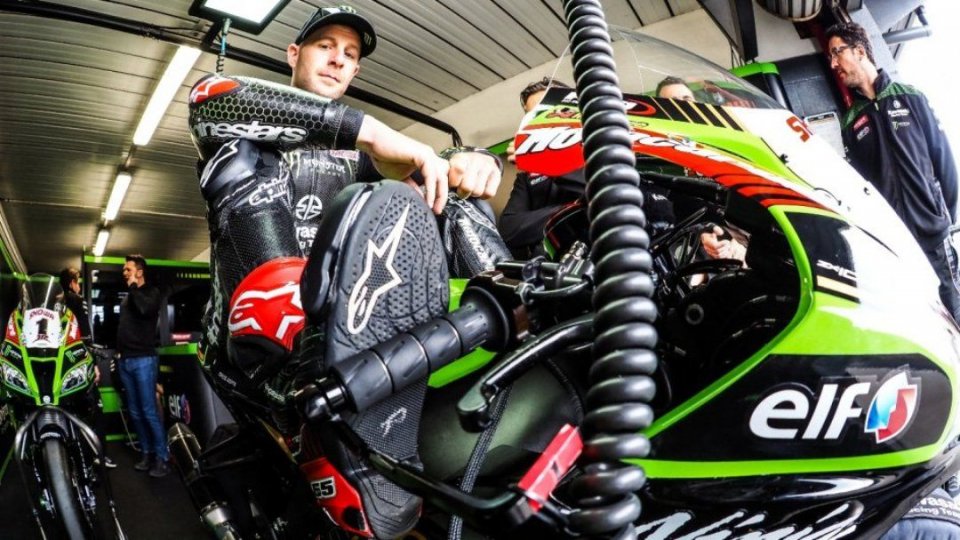 While in MotoGP the negotiations regarding the big names have virtually concluded, in Superbike the market has yet to start. And just think that in the production-derived series, there could be a massive spending spree since all the contracts of the riders (with the exception of Razgatlioglu and Redding, and Bautista with an option) expire at the end of the season, as a result meaning they will have to look around.

The big name on everyone’s lips is undoubtedly Jonathan Rea. During the Phillip Island weekend we tried to push the Northern Irishman on this topic but he wasn’t having anything of it, seeing off the media with a scathing: “I don't want to talk about my future, the only thing that interests me is having a competitive bike and project".

It was a clear and precise message that the five-time world champion was directing first and foremost to Kawasaki, as if to say: "If you want to keep me, I need the new bike". Johnny is fully aware of the situation, since everything possible to get the best out of the ZX-10RR has been done, and as a result now something more is needed. Also because the opposition are certainly not sitting on their backsides watching. Honda has wheeled out the new CBR, Ducati has the V4R, and let’s not forget Yamaha with the new R1.

In short, the opponents are lining up with knives out and Rea would like to have a new project on which he can base his future. On this matter, his manager, Chuck Aksland has made it known that he is looking around and at the same time he is willing to listen to any proposal. A strategy that is usually used at the time of negotiation to increase the price.

It's just a shame that in Superbike there are no teams willing to invest as much as Kawasaki pays out for Rea. According to rumours, the Japanese company would be ready to put on the plate a figure of around one and a half million euros just to keep him. Figures that no other team could afford. Starting with Ducati, which invested around 200-300 thousand euros for Redding, or even BMW and Yamaha. The only manufacturer that could afford to put their hands on their wallet would be Honda if the marriage with Bautista does not work.

And what about in the other paddock instead? Here the question becomes even more thorny, because in addition to the budget, something else comes into play – the age factor. There is no doubt about Rea’s current state of form, if anything, the discussion is linked to a possible adventure that would start too late. For Johnny, it would be like getting back into the game completely from scratch, riding a new bike with components never tested before such as tyres, suspension, just to give a couple of examples.

In recent years Johnny has looked at MotoGP several times with curiosity, but there has never been anything serious and concrete in terms of offers, also because the Northern Irishman's priority is a factory team. We therefore ask ourselves: who can guarantee him an official seat for 2021? There is only one path available, one that goes by the name of Ducati, if in Borgo Panigale they were to decide to revolutionize their plans linked to the market with Miller on ‘pole’ for a factory bike… something which is virtually impossible.

Ah, lest we forget…. if Alex Marquez is not confirmed, there could also be a place in Honda alongside Magic Marc. A suggestive challenge, but at the same time virtually unlikely. Given the current situation, we are convinced it will remain a midsummer night’s dream ... 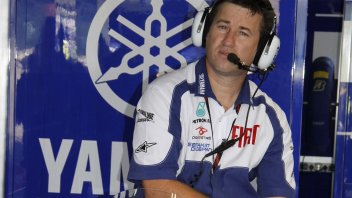