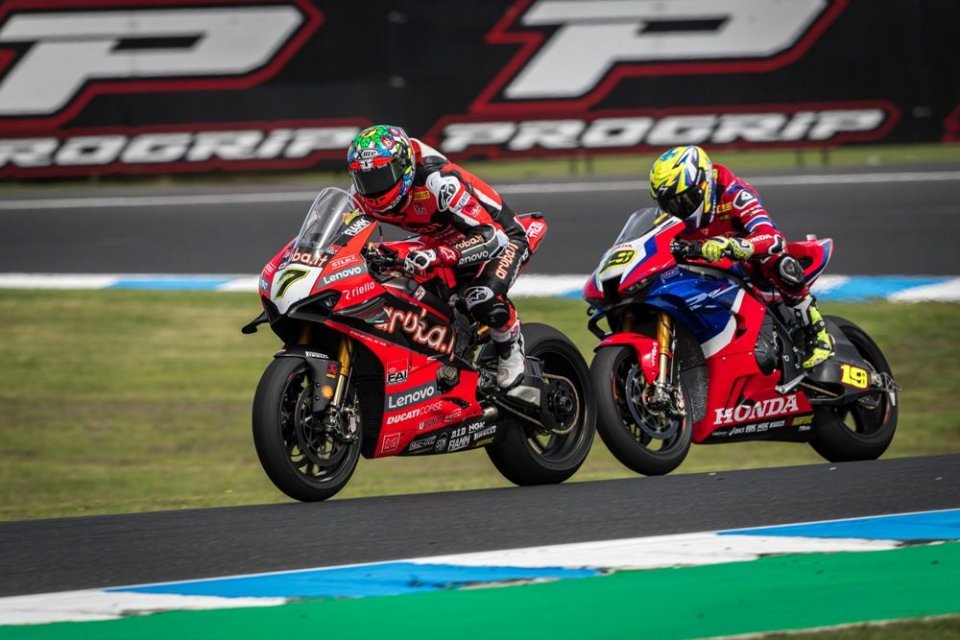 The first appointment at Phillip Island – the only round held so far – was an opportunity to see the Honda in action. In fact, there was no lack of expectation for the track debut of the latest evolution Fireblade from the Japanese manufacturer. It might be the case that Australia has always been a particular round, where the results are to be taken with a pinch of salt, but the fact is that some important data has emerged. Above all, the relationship of confidence between Alvaro Bautista and the CBR 1000 RR-R.

There is no point beating about the bush: something more was expected from this new pairing, which was immediately forced to go on the defensive right from the start of the weekend. We remember in fact that on the eve of the inaugural round, Kuwata told us that he would be happy to get at least one podium. Instead, the Japanese bosses were left empty-handed

Haslam: "With the inline four you have to put a smooth riding style to one side "

The aspect that most conditioned the Spaniard was undoubtedly the transition from the four-cylinder V-engine, with which he was accustomed to on the Ducati, to that of the Japanese manufacturer. Leon Haslam provided a simple and linear analysis: "With the V4 engine Alvaro proved to be strong, because it privileged what has always been his style, that is, smooth riding. With the inline engine, however, you have to be aggressive in when you ride and put smoothness to one side". That’s the mystery solved then…

In some ways, therefore, it seems that Bautista paradoxically found himself in the same opposite situation to the one Davies ended up in one year ago, when he left the Panigale V2 to get on the V4. There was no shortage of waiting for Chaz as well, but it is a pity that the #7 found himself having to deal with a Rossa that immediately forced him to revise his expectations.

It might also be the case that Chaz spent the whole winter 2019 with physical problems, but once these were put aside, the Welshman realized that his aggressive, stop-and-go style just did not suit the latest evolution of the Panigale at all.

Chaz found himself sort of back at school to study and try and reinvent himself, while his former teammate won eleven races in a row, overshadowing him completely. Twelve months later at Borgo Panigale there has been no shortage of new features and changes to help get Davies and the red bike to meet, but the question marks still remain. There is no point going to ground about this aspect and Marco Melandri said it clearly: "That is not the right bike for Chaz". Maybe we will be proved wrong, but to be honest we think so as well.

In short, while after a year of time the sparks that many observers expected (Laguna Seca aside) are yet to fly between Davies and the Panigale V4, for his part Alvaro Bautista can certainly not afford to spend as much time as his colleague in dialling in to his bike. In fact, Honda are focusing strongly on him and the #19 has already understood that he will have to take an important step towards the CBR to reinvent himself. Unfortunately for him, the situation linked to the spread of the coronavirus has not allowed him to notch up the miles on the track and as a result to become familiar with the Japanese manufacturer’s latest creation.

For Alvaro, therefore, there is a real race against time when the World Championship gets underway again, also because Rea and the competition will certainly not be standing around waiting for him. In this regard, the #19 was very sincere on the subject: “I have always ridden a V4 throughout my career, in MotoGP and in the Superbike World Championship - he declared - the inline four seems different to me. I don't know if it's better or worse, but it's just different. I'm not used to it at the moment, but I hope this situation will improve, so I can work with the engine and improve as I go along".

Destiny is therefore in his hands and in his style unless it’s Honda that shuffles the cards completely and plays to its strengths. 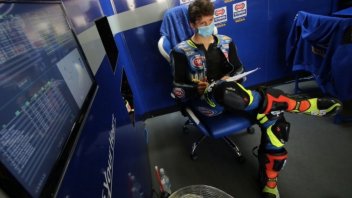 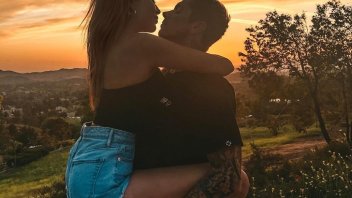 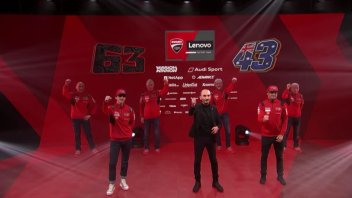 New sponsor for Franky: the automotive industry is one of the main sectors in which Belotti solutions are applied and have always been appreciated,...
17 hours 34 min ago