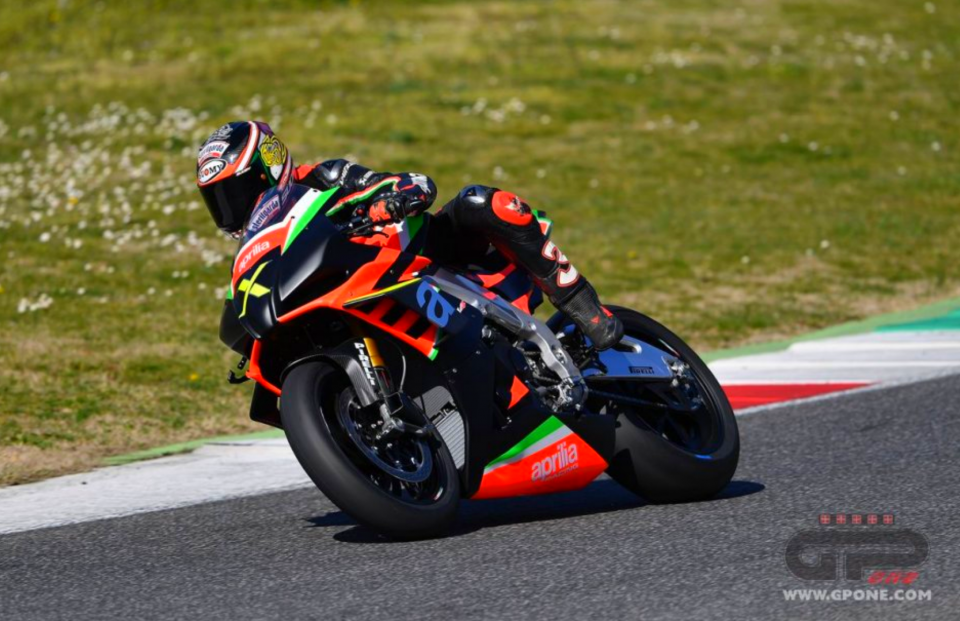 Max Biaggi, commented on the 18-month suspension imposed on Andrea Iannone, who was sanctioned for doping for food contamination.

"There is the awareness that it was not intentional but he was punished, it seems to me a contradiction, not a clear thing. He was virtually acquitted, but practically condemned. I don't think it's going to end like that, we need to clarify it maybe by resorting to the Cas, if there was no voluntariness why condemn him?".

"For any athlete who receives such a sentence is not only unpleasant but it's also demotivating, it knocks you down, it takes away your will to do everything - told Sky Sport, the former World Champion, now Ambassador Aprilia - An athlete lives his preparation every day, brick by brick, he tries to maintain his physical condition. This thing would bring everyone down, it's difficult to put yourself in his shoes, I hope it's stronger than that and try to overcome it in a great way. We, like Aprilia, are close to him, hopefully he'll come out on top".