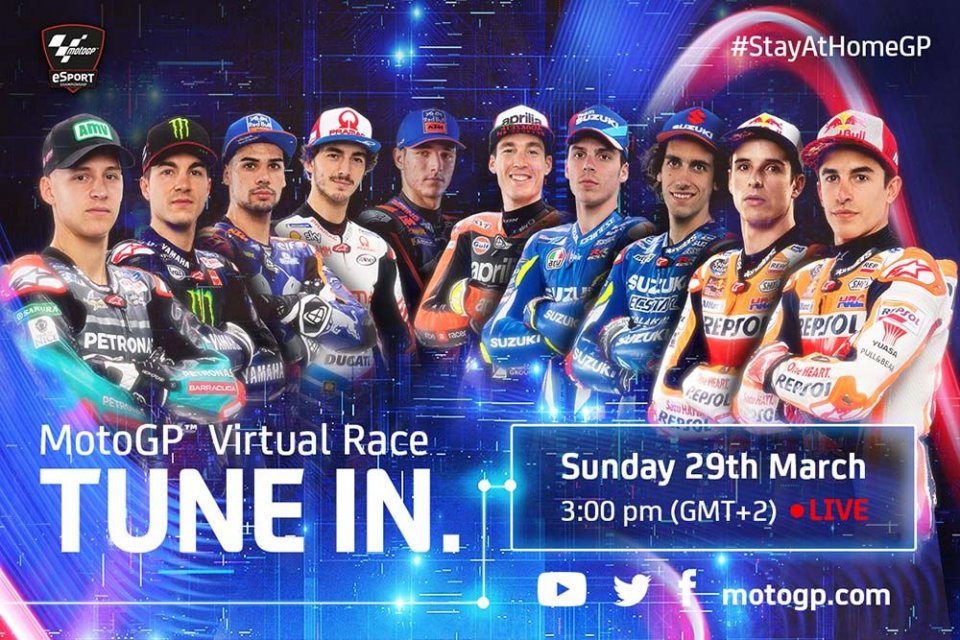 The riders are currently training like never before... in front of their Playstations. In fact, the first virtual MotoGP race will take place on Sunday, but the riders will be real and, like when they're on a real track, none will want to lose.

Ten riders from the premier class have accepted to challenge each other with the official MotoGP video game, created by the Italian company, Milestone. Unlike what was announced yesterday, Valentino Rossi will not be on the grid, but Italian fans will be able to cheer for Pecco Bagnaia, one of the fastest virtual riders.

This is the complete virtual starting grid:

Surely, no on will get bored with World Champion Marc Marquez, who's eager to show that he's the fastest even around curbs made of pixels and lots of challengers: from his brother Alex, to Quartarato, to the Suzuki duo, and Espargarò and Vinales.

The race will take place on the Mugello circuit, will last six laps, and will be preceded by five minutes of qualifying to decide the grid.

But it will also be broadcast on TV: Guido Meda and Mauro Sanchini will comment the race live on Sky Sport MotoGP (channel 208). 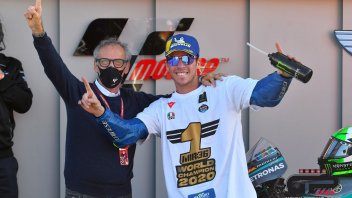 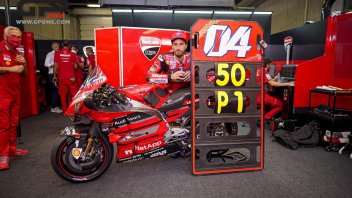 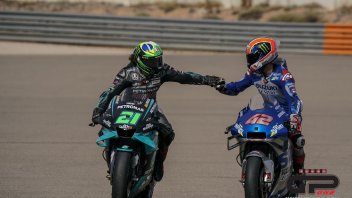