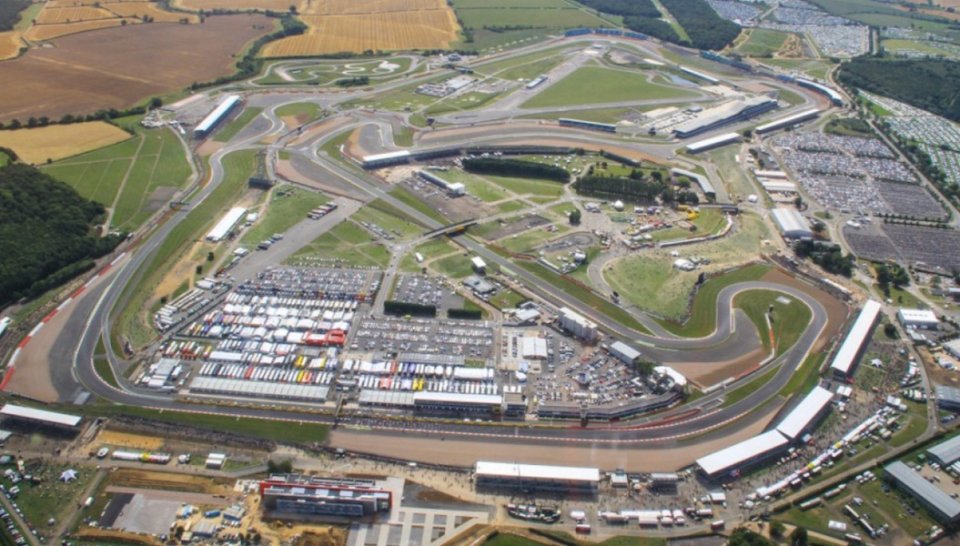 The world of sport has ground to a halt, as well as many other sectors, due to the coronavirus emergency that is revolutionizing our way of life in this first part of 2020. The news that Grand Prix races, be they MotoGP, EWC, Superbike, CIV, Formula 1 or whatever are being cancelled or postponed is not good for anyone, but at this moment, as we know, it is all dependant on the virus.

Following the declaration of Claude Michy, organizer and patron of the French GP, who said that it was impossible to guarantee the Le Mans GP to fans and sponsors, now it’s the turn of Stuart Pringle, managing director of the Silverstone track. Pringle communicated to the fans through a letter published on the circuit's Twitter account, basically maintaining the same line as Michy, that of uncertainty at the moment. Silverstone is expected to host both MotoGP and Formula 1 between July and August but at the moment there is no certainty about whether or not the events will take place.

"This week - the letter reads – it has been announced by the sports’ governing bodies that all motorsport has been suspended in the United Kingdom to the end of April 2020 to support the British government in its efforts to contain the spread of this virus. Many of you have booked tickets for our events later this summer, and I fully appreciate you want to understand if these events will take place. The truth is that, like so many other international sporting events scheduled to take place around the world, we cannot predict what the situation will be by the time we get to the summer months. However, I can wholeheartedly promise you that everyone at Silverstone are doing all they possibly can to ensure we can run these events on their planned dates in July (F1) and August (MotoGP)."

In short, uncertainty abounds together with pending measures from Dorna and Liberty Media. There is one certainty, however: in the event that the GPs do not take place, the Silverstone circuit will refund the cost of the tickets to the fans. "I would like to reassure our fans that, should we be forced to cancel either Grand Prix, all customers who have purchased a ticket will be given the option of a full refund,” concluded Pringle. 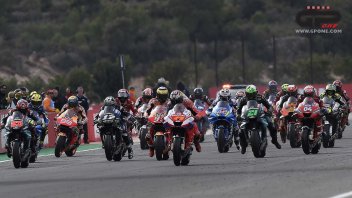 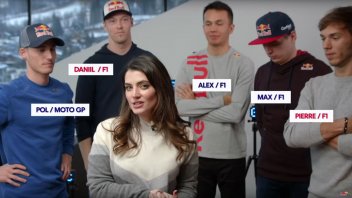 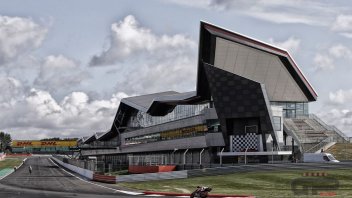 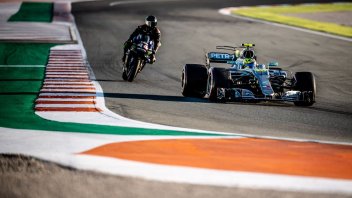 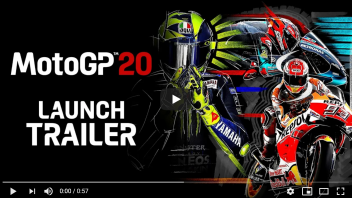 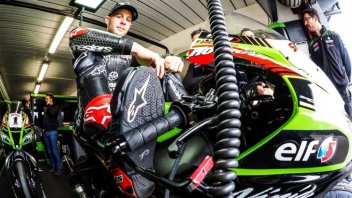