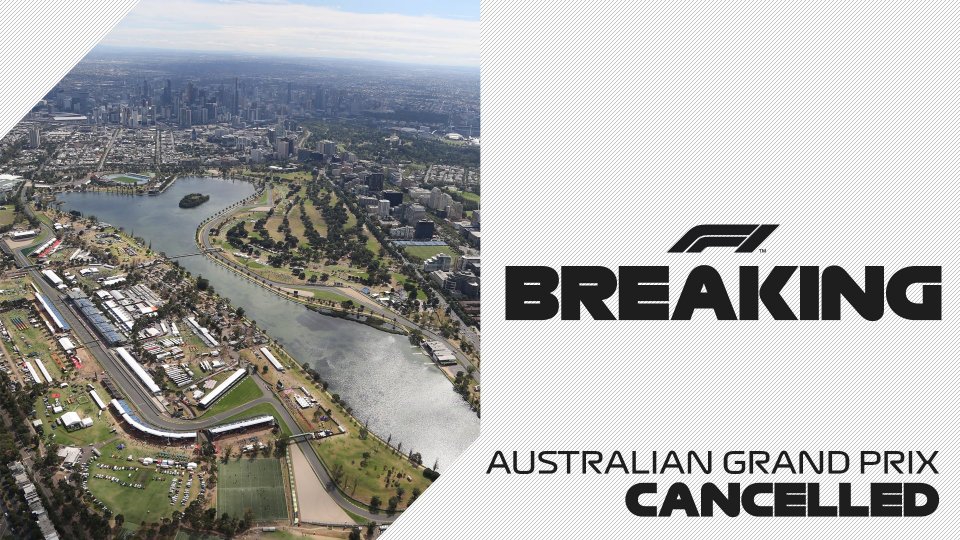 After the numerous rumors of the last few hours, the official cancellation of the Formula 1 Melbourne GP was  announced. The first race of the season. The Circus also stops. A little late, compared to  its "twin", the MotoGP, and with some controversy (as we explained HERE), Formula 1 has decided, in agreement with the local authorities, to align with other sports categories.

What was decisive was a McLaren mechanic who tested positive for Covid-19 and the withdrawal of the Woking team from the Grand Prix. In the hours following the positive result of the test, the organization remained in contact with the local authorities and then decided to cancel the event. At this point, given the mandatory observance of the quarantine period, also expected for those who come into contact with an infected person, the races in Bahrain and Vietnam might not take place. On the Arab track, the race should have been carried out behind closed doors but, at this moment, it is much more likely that the F1 calendar will be revolutionized.

The Formula 1 Circus, in the end, made its decision after they thought about it over night and during a truly surreal morning. From fellow journalists present in Australia, it seemed that there were four teams willing to race (Red Bull, Alpha Tauri, Haas, and Racing Point), while Ferrari and Mercedes asked for a  cancellation, as well as Renault. Other sources from the track told us that both Vettel and Raikkonen had already left for Switzerland for fear of not being able to return home. A few minutes before the cancellation, an FIA spokesman had confirmed that the GP would race behind closed doors (with all the fans already arriving at the circuit, however, increasing the risk of contagion) because the interests at stake were too high.