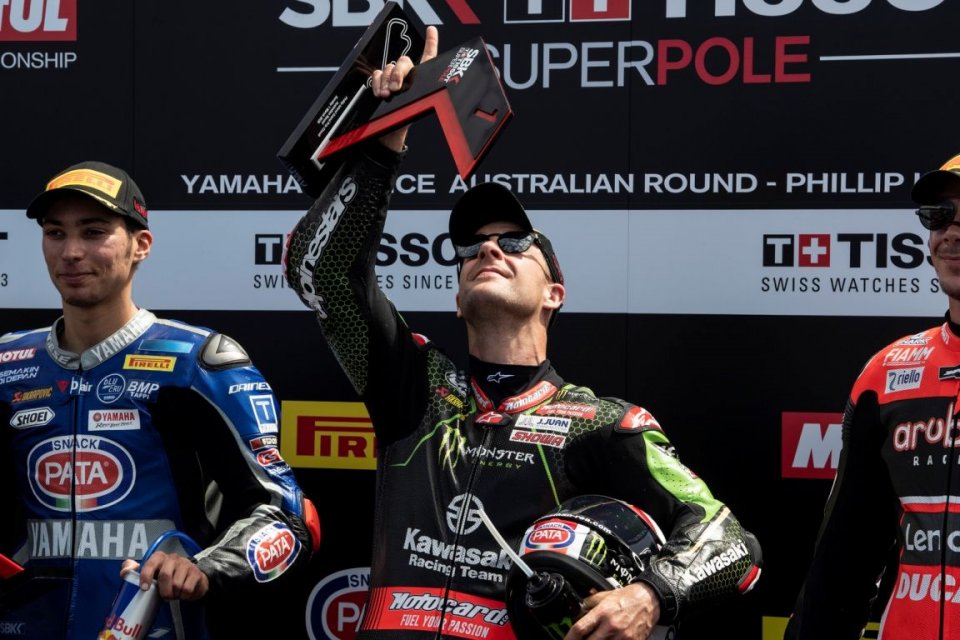 After yesterday's crash in Race 1, Johnny Rea wanted to turn the page and somehow, he managed to do so halfway. The Kawasaki man dreamed of winning at Phillip Island, but in the end, he had to be satisfied with victory in the Superpole Race.

It wasn’t possible for him to do more on a weekend that was not easy for Kawasaki’s five times world champion.

“Unfortunately, these last few days haven’t been easy - Johnny said - Yesterday I my grandmother passed away and so I want to dedicate the win in the Superpole Race on Sunday morning to her. Last October, when I was in Qatar for the final race of the season, I learned that she had contracted a serious illness and I am sorry that she’s gone. Now I'm going home to stay with my family."

Attention then shifted to the track to analyse what his race was like.

“I was able to make a good start. I had good feelings riding the bike, but I was a bit disappointed about the rhythm, which in the end affected me. On the track I had to deal with the Yamaha, which had a lot of traction out of the corners, while I was struggling in braking because of the wind. Pity about the rhythm, especially in the end. When Alex got by me in T1, I tried to respond. Although I had a close ride up to him on the last lap, it wasn’t enough to get to the line first. Other than that, we are in a better position than last season, when I was 15 seconds behind Bautista. "

Despite everything, there is a hint of disappointment.

“I did everything I could, but I didn't get the results I could have. Now I can't wait to go to Qatar to get back to being competitive and find the right sensations again."

One thing is certain, however: once again Australia produced some great racing and a lot of fighting.

“This depends on Phillip Island, a track where you get long groups of riders like today. Disappointed not to have won, but what matters is the fact that there are still a lot of races and the season is just beginning. You need to be patient. As I said before, this track is particular, it’s also difficult to make strategies, because then you run the risk that the race won’t go the way you imagined".

In the end, the rider you didn’t expect to win, won - Alex Lowes, who was a bit overshadowed in the tests.

“He simply worked in the best way, making a lot of progress from the tests to the race weekend. Team orders? In Kawasaki they don't exist, and I don't need them to win races. " 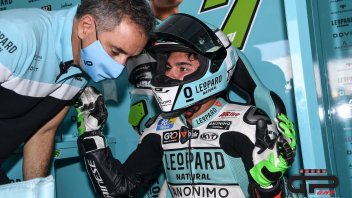 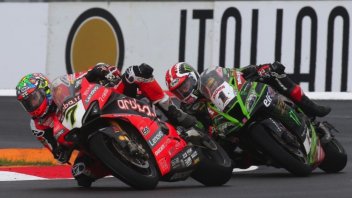 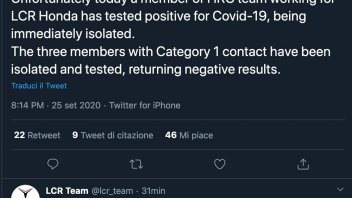