There were some signs of recovery from Chaz Davies in Race 2, and a fifth place was the proof. We’re certainly a long way away from the glory days of the time when the Welshman was Rea's chief rival for the title, but Chaz is slowly getting to know the Panigale V4 and having been with the front group is certainly an injection of confidence.

"It was a particular race because it was conservative - says Chaz - which allowed me to be in there with the front group. I made some set-up changes together with the team but nothing revolutionary, to see if we could understand some aspects better".

The Australian track, on the other hand, is not the best place to judge the Welshman, as he himself confirms.

“Phillip Island is a particular track, and it has always been difficult for me even though I have scored some good results here. It is mainly about figuring out how to exploit the potential of the Panigale V4 on tracks like these, and luckily there is only one Phillip Island on the calendar. "

Finally, Davies is already thinking about the next round, in Qatar, where the forecasts seem to be rosier.

"Last year I had a good pace over the weekend, and I think I know which direction to go in terms of set-up: here in Phillip Island the situation was different, given that the set-up used last year was quite different from that of this season, so it was like coming to Australia for the first time. " 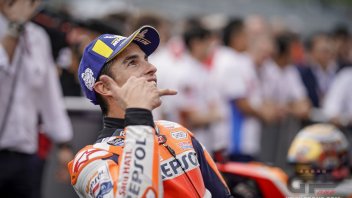 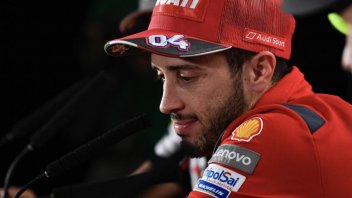 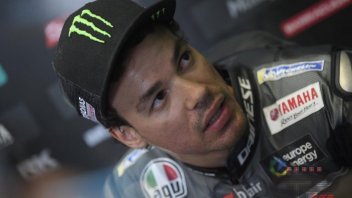 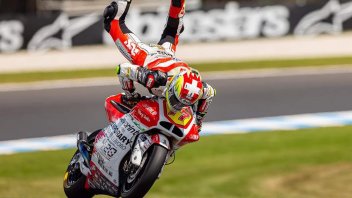