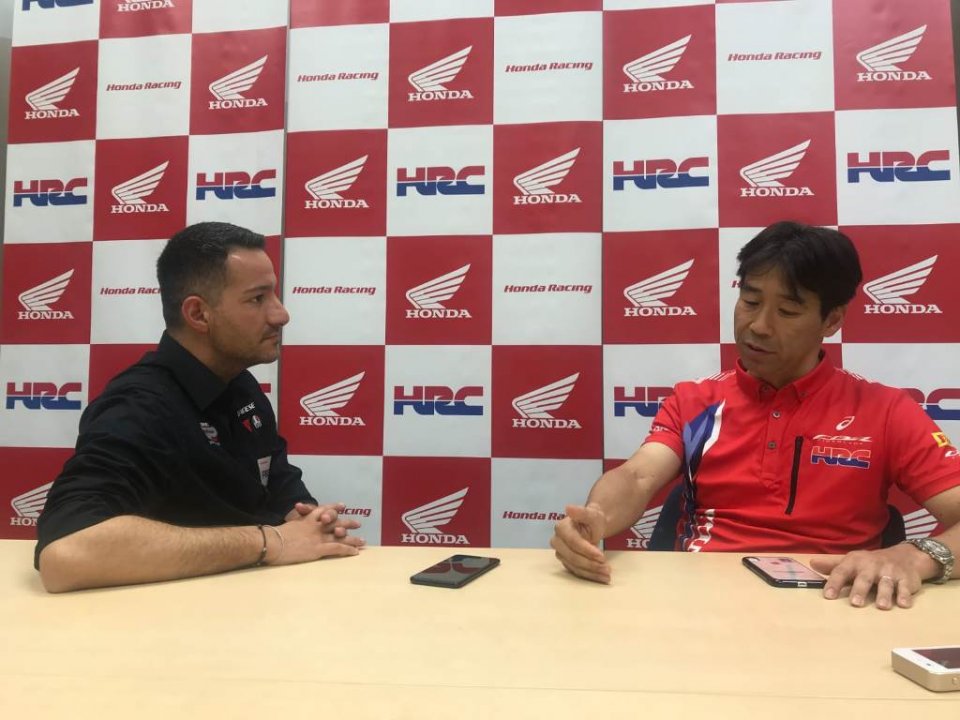 As it was an appointment in grand style, we couldn’t miss out on a chat with Honda top management. HRC director Tetsuhiro Kuwata was also present at the presentation of the Superbike team, the man who from the very beginning followed the negotiations that led to the signing of Alvaro Bautista.

During last season, in addition to being present in the MotoGP paddock, the Japanese boss was closely responsible for the return of the racing department in an official capacity to the production-based championship. Expectations are now sky-high to see how the CBR 1000 RR-R will perform during the inaugural round in Phillip Island.

"During the winter – said Kuwata – we have worked hard to be ready for the start of the world championship. Until a few months ago we didn't have a team, a motorcycle, let alone a rider (he smiles). So, we started to work on developing the bike and trying to be strong and prepared. Obviously, this project has a lot of room for growth, seeing as we are at 70-80% of what the Honda's potential is."

Kuwata, the first event will be Phillip Island. Have you already set a goal?

“We will try to fight for the podium, that's our goal. I believe we can rely on a highly professional team, with everything necessary to be competitive and fight for the top three positions".

Let's take a step back to last summer, when you went after Bautista.

"We evaluated several Superbike riders and one of them was Alvaro. Unfortunately, at that time, we could not promise him a strong team. However, we made it clear to him what our professionalism and expectations are in the racing world, deriving from our approach in MotoGP, where in recent years we have managed to achieve important successes. We therefore convinced him to put his trust in us and eventually he agreed. I think Alvaro is the best rider for this package."

The winning card was therefore the word MotoGP...

"We have focused on the experience that comes from MotoGP, which is the same path that we will also follow in Superbike. Bautista believed in my words and put his trust in our qualities. We are proud that he is with us to start this adventure".

Besides Alvaro, were there other riders you were interested in?

“During the past season, we evaluated several different riders, in order to understand which way to go. Then we started talking to Alvaro, who was showing himself to be very competitive with the Ducati. We wanted a strong and experienced rider, and, in the end, I believe Bautista was the best one". 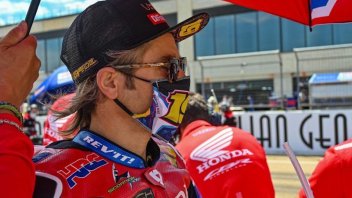 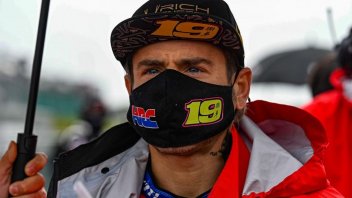 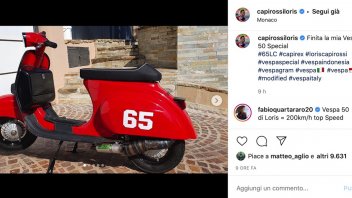 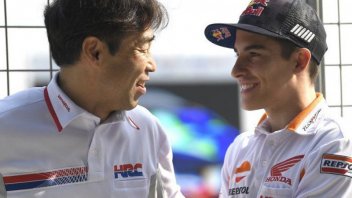