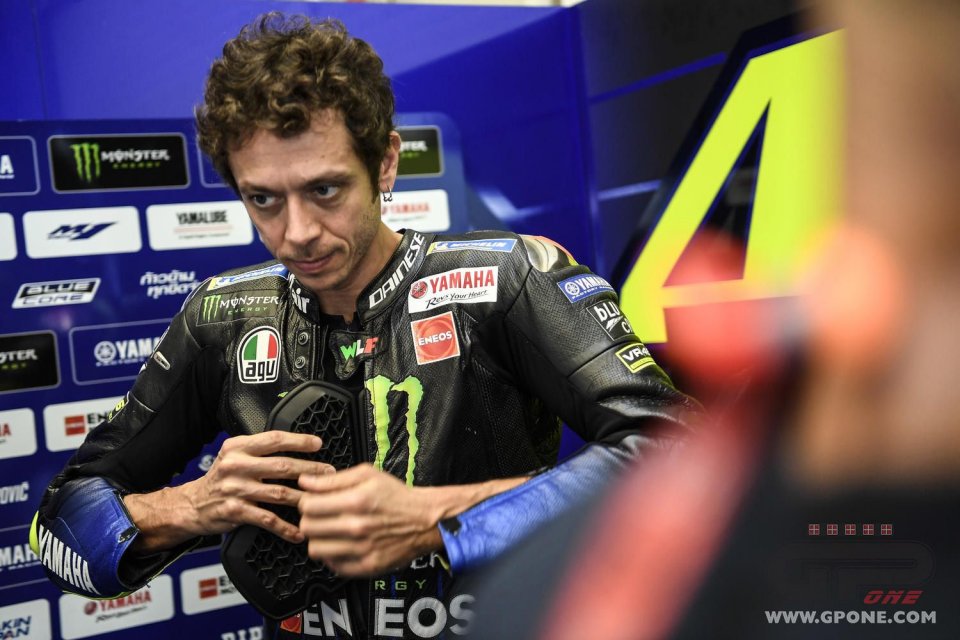 Valentino Rossi has lost the second instance of the trial that sees him involved in a lawsuit dating back to 2016, when the two custodians of his estate in Tavullia were fired. The reasons for their sacking were contested by the two individuals, since the property was put on sale in order to justify the aforementioned dismissal. The employment contracts of the two were linked to the former owner, so that if the property changed hands, the two existing contracts would also lapse. This was a notion contested by the two who wanted to demonstrate the fact that the villa had actually always remained in Rossi's possession.

During the first instance of the trial, the two Moldovan custodians - Victor Untu and Jigan Zinaida - who had filed a lawsuit asking for a compensation of 114,000 euro, had lost and had been ordered to compensate the legal costs incurred by Valentino Rossi. The request related to both alleged unpaid overtime and compensation for dismissal without just cause.

A situation that was reversed in appeal, according to a report in Il Resto del Carlino, with Rossi now ordered to pay compensation of 34,000 euro to the two, a figure that also includes the legal costs incurred in the trial. At the basis of this victory was the ability of the two Moldovans' lawyer to demonstrate that although the ownership of the property had actually passed from one company to another, both of these entities were attributable to Valentino Rossi, who as the assignee of the property would always have kept the obligation to pay Untu and Zinaida's wages.

The victory therefore only concerns this aspect of the story, because as regards the unpaid overtime, according to the two Moldovans, Rossi's lawyers were able to prove that those same jobs had in fact been carried out by external companies on commission according to the requirements of the moment.

The affair could come to an end in this way, but obviously Valentino Rossi's lawyers still have an opportunity to appeal to the Court of Cassation and therefore the third instance of this trial remains open.