Although driving the Mercedes was just for fun, he approached this experience like a true driver. Valentino Rossi's DNA doesn't lie, and once he got in the car, the Doctor gave it his all.

You can see the on-board recording of several laps in Valencia above, but it might still be interesting to read what James Vowels - Mercedes-AMG Petronas' team strategy manager . had to say about Valentino's day.

"Valentino's approach was very meticulous," Vowels explained. "First, he saw to the fundamentals and brought the car where he wanted it to be on the track to control it, then he braked intuitively later on and went faster in corners, almost as I imagine he does with the MotoGP, and it's very impressive to see."

"That was the sign of a true master who has the situation under control and who is progressively seeking his limit ," Vowles continued. "He showed his strong points throughout the day. Like the ability to brake late and go fast in cornering. He's really good at it."

Wonder what he could accomplish if he had more time?

"With a couple of more days in the car, he would have mastered all the fundamentals and have had a great set-up. In low-speed corners, like the one that leads to the starting straight, he was very good. Where he was a bit behind Lewis, and it doesn't surprise me much, was in the faster stretches,"  Vowles concluded. 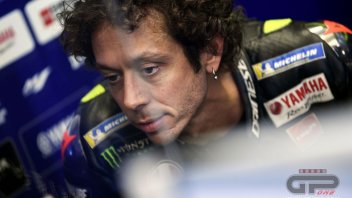 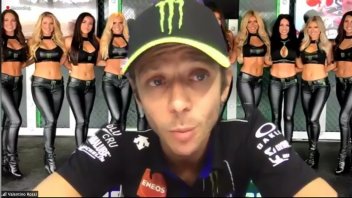 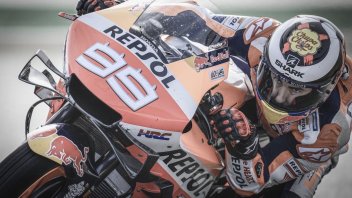 Lorenzo: "No one stays at the top forever. Rossi and I can rise again"