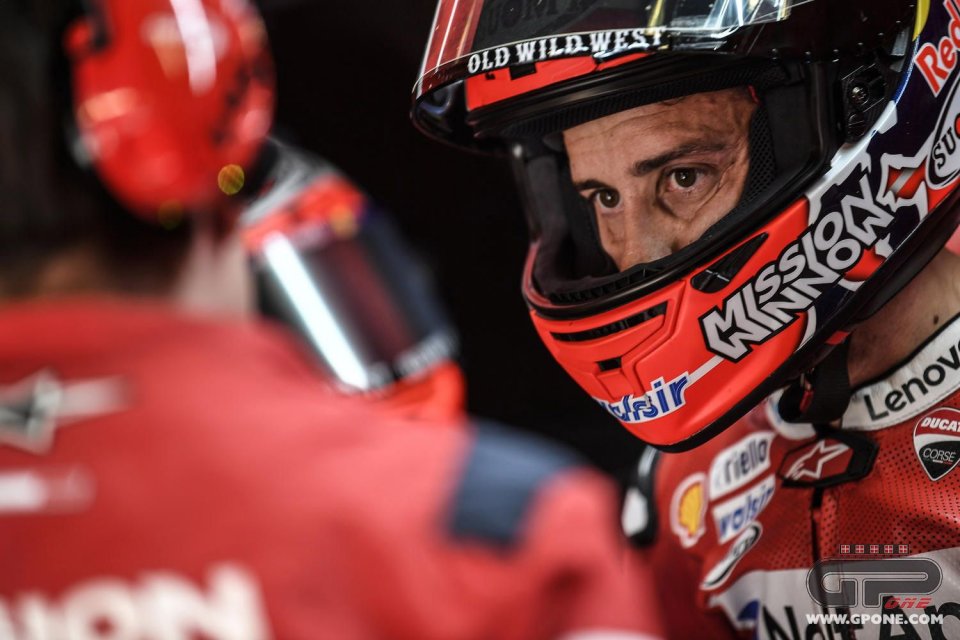 Andrea Dovizioso and Ducati need to react and the Sepang track may be just the place for that. The Italian won his first race with Ducati at the Malaysian track, in 2016, managing to do it once again the following year. Last year didn't go so well though, Dovi having to settle for sixth place.

It's time for him to roll up his sleeves and try to get the best out of the Desmosedici. Andrea secured second place in the championship in Australia, but the team's title is still up for grabs, Honda just one point away, while Ducati holds only a 10-point lead over Yamaha for second place in the manufacturer's standings.

“The Sepang circuit is for sure the one I prefer more than any other in the world championship - comments an optimistic Dovi - On this track I have some great memories and I’m able to ride to my best characteristics, but at the same time it’s one of the most demanding races on the calendar. Heat and humidity are two factors that have particularly affected us in the past, so let’s see what will happen this year. On paper I think that we can be competitive in all conditions, with or without rain, as we have shown in the past, but nowadays in MotoGP it’s really difficult to make predictions.”

Danilo Petrucci: “nothing broken, but I'm struggling to put weight on my foot”

The situation is different for Danilo Petrucci, who is dealing with a left ankle injury sustained at Phillip Island. Tests have ruled out any fractures, so his participation in the race is not at risk, but he is in pain.

The Italian will have to grit his teeth and it won't be easy to make up the 14 points separating him from Rins and 3rd place in the standings.

“Unfortunately the crash at Phillip Island had some repercussions and, even though nothing is broken, my ankle is still hurting and it’s difficult for me to put my foot down. I hope that the pain will go down in the next couple of days and that I can race normally. In any case, Sepang offers us another chance to accumulate points and we have to make the most of it. We still have two races to fight for third place in the world championship and for the Teams’ title, which is now my main aim.”