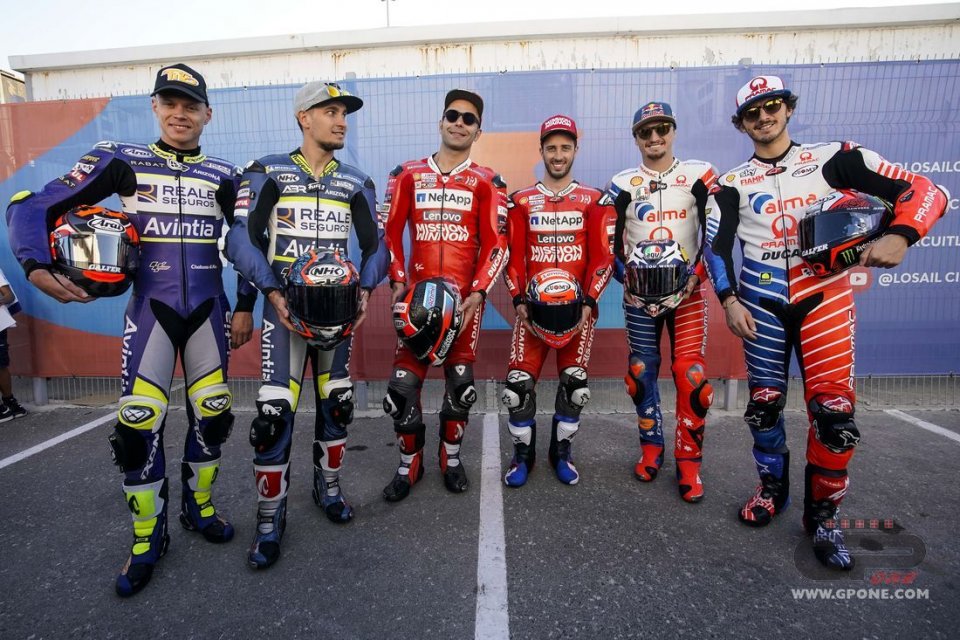 Danilo Petrucci, after his third consecutive podium at Le Mans, said “no one has spoken to be about my contract yet. I'm not thinking about it, I'm doing my best and trying to convince them with my results”. In truth, Ducati has already decided to renew its faith in him for 2020, and the Dovizioso-Petrux pairing is set to be confirmed again for next season.

Now though, the powers that be in Borgo Panigale are working to solve another problem, that of team Pramac. There is a contract to renew in the satellite team too, that of Miller, which isn't complicated per se (despite some contact with Alex Marquez), but the real issue is finding the necessary budget for his and Bagnaia's bikes.

Ducati wants to field four factory bikes in 2020, two for its first team and two for Pramac. A desire, but also an obligation if it wants to keep hold of Jack. Bagnaia started this season with the 2018 bike, but his contract foresees a Desmosedici GP20 next season, or rather the same bike Dovizioso and Petrucci will ride.

Miller has no signed contract as yet, but has clearly stated that he won't accept “a demotion”. This means that the Australian is happy to stay with Pramac but with the same technical support he's received this year, namely a factory Desmosedici.

Ducati has the ability and the structure to provide the four riders with bikes and support them at the track, but it will take some budget. The problem now is finding the funds needed to field the four Desmosedicis. On the one side, team Pramac owner Paolo Campinoti is already hard at work, and Borgo Panigale is of course ready to do its bit, considering that the junior team is closely linked to the company.

Having four factory bikes on track would be good for everyone. As proved by Yamaha and the Petronas team, with the bikes of Morbidelli and Quartararo already very similar to the M1 of Rossi and Vinales. KTM is also fielding four identical bikes this year, while Honda has followed Ducati's path until now, with one factory RC213V for Crutchlow and a 2018 bike for Nakagami.

It's worth the effort, as the manufacturer would not only have chance to obtain better results, but also be able to work on development with four riders. Everyone is working to put this plan into action and, as long as it can find the money, Ducati will no doubt become stronger as a result. 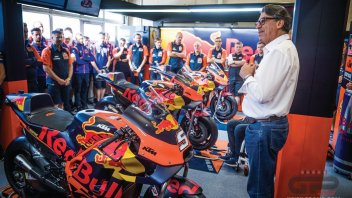 “I braked in the wrong place at the wrong time. I’ve had worst moments in my career, and I’ve always gotten out of them.”
10 hours 15 min ago

Ezpeleta: “We celebrated him in Qatar. A heartfelt moment of silence. I believe that this event shared with Formula 1 is a demonstration of how...
1 day 4 hours ago