Italian riders still hold many of the records in motorcycling and though it may seem that it's Spain that dominates, this is not in fact the case.

Overall, the blues have won 816 Grand Prix (sidecar included), 242 of which in the reigning class, compared to the 607 and 158 of the Spaniards.

Needless to say, Giacomo Agostini and Valentino Rossi have played a significant role here, Vale alone having won 89 races in the top class, and Ago 68, while their closest rivals are Lorenzo and Marquez, both on 47.

It's also true that in recent times there has been something of a slump though.

Also as a result of Aprilia's departure, the Italian manufacturer having always focused on national talent, to give us many world champs - Rossi, Biaggi, Capirossi, Melandri, Simoncelli, Poggiali, Locatelli, to name but a few.

The participation of Aprilia marked an extremely rich period , the Italian Federation's first Team Italia a strong presence in its first 125 championships, 'producing' talents of the caliber of Fausto Gresini and Luca Cadalora. The latter went on to fight for the title in the more prestigious 500 class.

Yes, the half litre.

In what was considered to be a sort of F1 on two wheels, after the Agostini era, Italians only one in phases. With Marco Lucchinelli (1981) and Franco Uncini (1982), before they were followed by American and Australian domination, prior to the triumphant arrival of Valentino Rossi of course.

It was the Phenomenon from Tavullia, more passionate than most, who reclaimed the Italian nursery, the roots of speed in the Bel Paese having appeared to have withered.

Today, fortunately, thanks to Rossi's Academy run under the auspices of his VR46 brand, Italy is flowering once more, considering that of the six racing in MotoGP this year, three - Vale included - come from the Ranch, the other two being Francesco Bagnaia and Franco Morbidelli.

Although we may not see them in the mix for the title this year, both have strong changes of moving up, both already part of prestigious teams. 'Pecco' in the Pramac Ducati team, directly supported by the manufacturer, and Franco with team Petronas Yamaha, essentially the Iwata manufacturer's junior team.

Recently Vale himself has stated that Morbidelli, on (almost) the same bike, will be one to watch out for. And he will even go so far as to help him improve every time they train together - with Bagnaia too of course - at the Ranch in Tavullia.

And that's not all, because Aprilia's return to the reigning class has also seen the arrival of Andrea Iannone.

The Noale manufacturer has a long road ahead of them, but the Italian houses are once again fueling national passions, Ducati having fielded the Dovizioso-Petrucci pairing this season.

So expect the Italian crowds to be out in force at Mugello, ready to support Dovizioso, Iannone, Rossi, Petrucci, Bagnaia, Morbidelli!

As confirmed by the numbers, they're back! 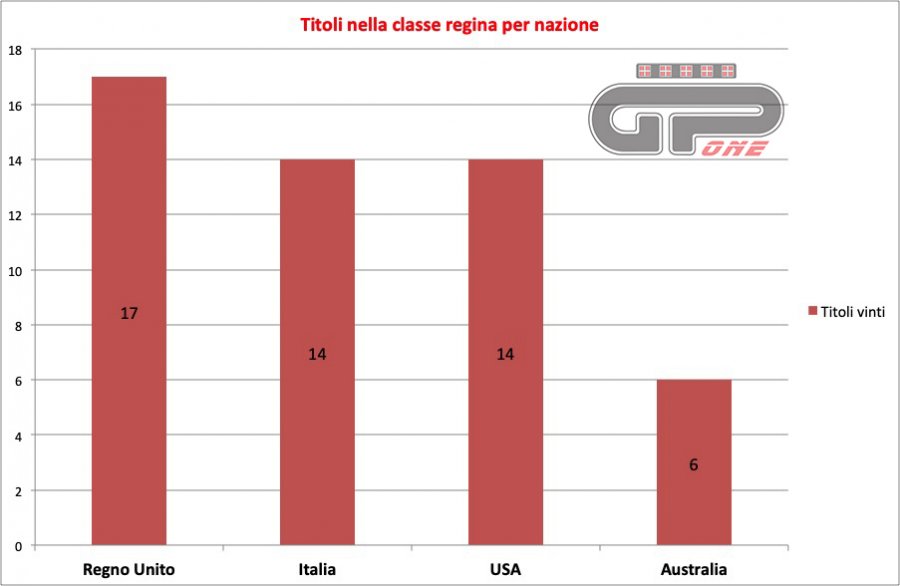 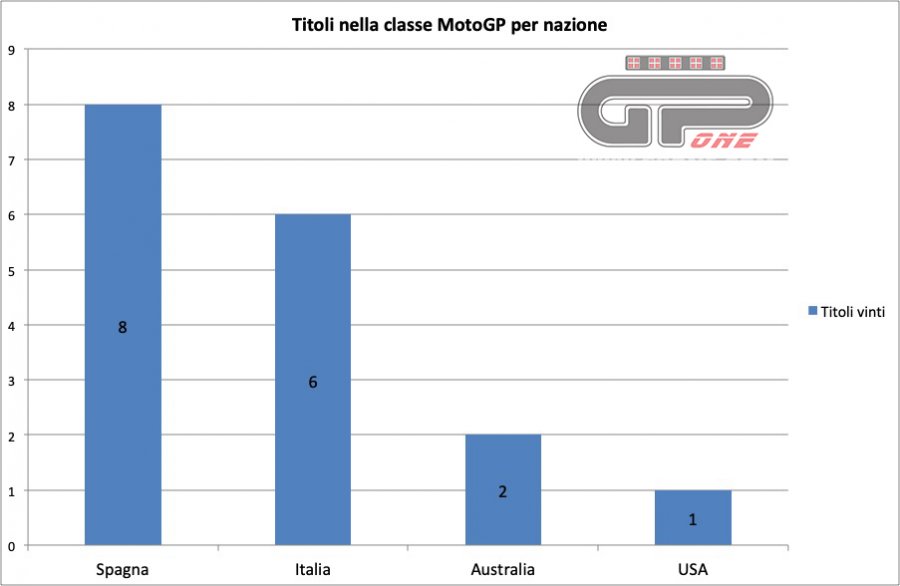 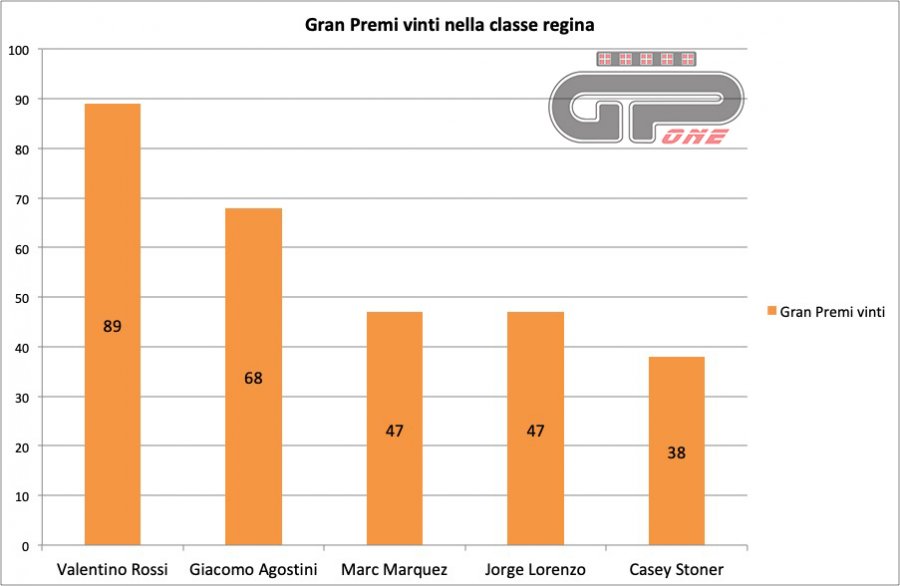 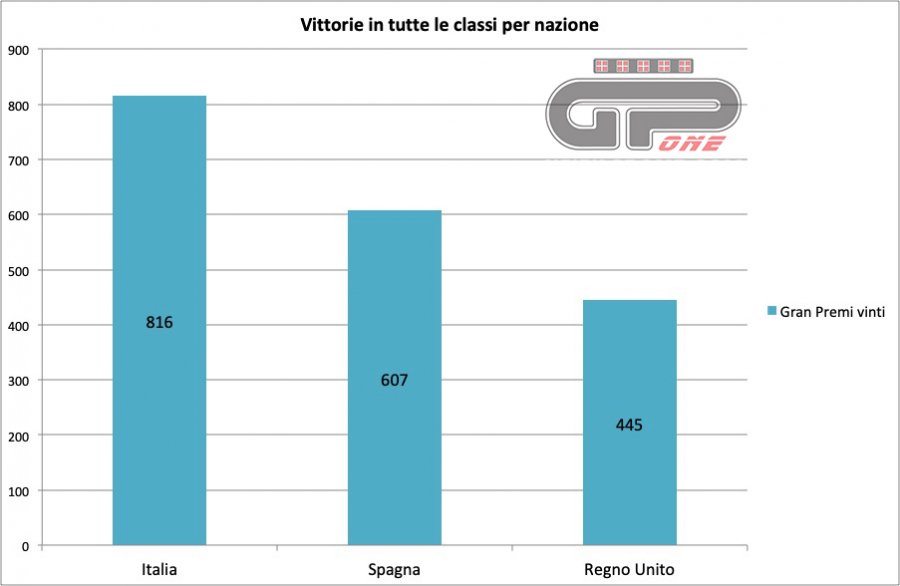 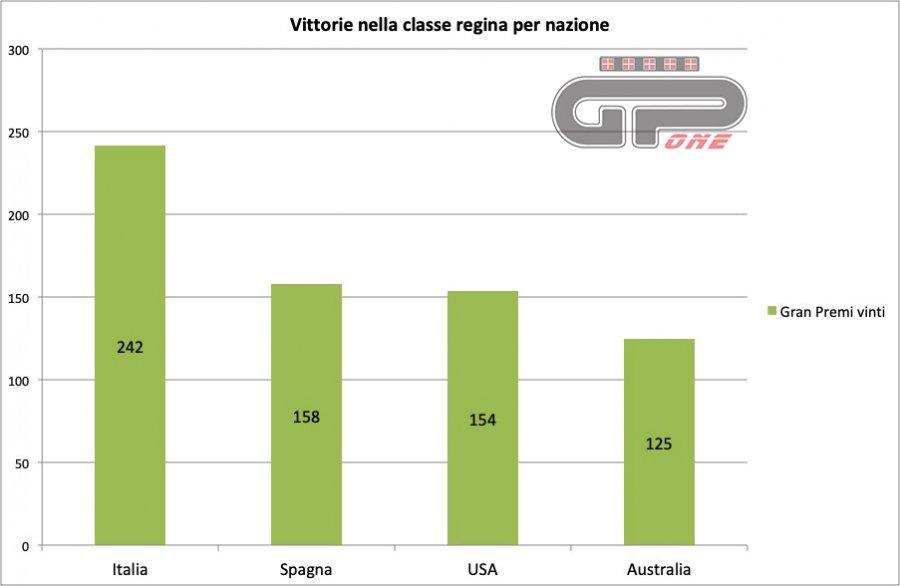 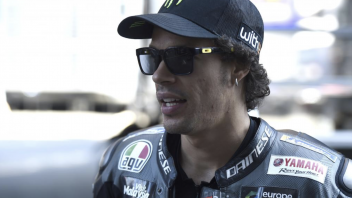 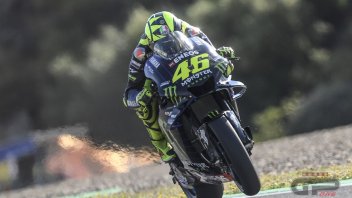 "When things are not going well, you can feel the weight of the name on your shoulders. My goal for 2020? Improve myself"
3 days 17 hours ago

Englishman suffered a fracture and dislocation of the right shoulder. The British rider suffered an injury during a fall at this week’s private test at the Jerez-Angel Nieto circuit
4 days 2 hours ago

The story starts on the Isle of Man in 1949, Harris has been at the centre of the sport for decades, getting to know the riders as individuals
4 days 4 hours ago

The FIM has published the updated entry list. Besides the reigning champion, Ferrari, we find De Angelis, Canepa, Casadei, Marcon, and Zaccone
5 days 18 hours ago

PHOTO. Tunnel tests on the GSX-RR to improve the bike's aerodynamics
5 days 20 hours ago

From 11 February at 9.00 a.m. until 21 February you can participate in the auction for the purchase of Fabio Quartararo's helmet on EBAY.
5 days 22 hours ago

"These are things that take away your concentration, I have to think about being a rider. My pace was similar to the best guys and I understood many things about the bike, I am satisfied"
1 week 1 hour ago