Kawasaki has every intention of aiming for the win during the upcoming edition of the Suzuka 8 Hours. The Japanese manufacturer has put together a dream team for their assault in the classic endurance race, a squad formed of Jonathan Rea, Leon Haslam and Toprak Razgatlioglu.

The green machines haven't won at Suzuka for 26 years, not since Aaron Slight and Scott Russell rode the ZX-7R to success in 1993. That has been Kawasaki's only win in the 8 Hours.

This year it will try again with a full factory team comprising very experienced riders. Jonathan Rea won at Suzuka in 2012 with the Honda, Haslam did the double in 2013 and 2014, he too with the CBR. The Turkish rider rounds out a time that will be aiming for the highest step of the rostrum, battling it out against Yamaha, that has dominated the last four editions of the race.

In last year's edition, it was Rea who scored pole position, but things did not work out in the race (first he was left without fuel, then he crashed with slick tyres on a damp track while following the Safety Car) and he had to settle for third overall, alongside Leon Haslam and Kazuma Watanabe. 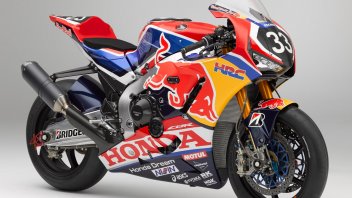 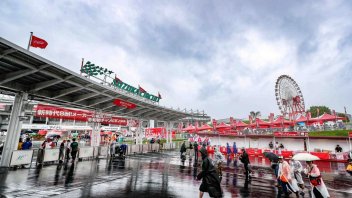 The Californian Yamaha rider took the flag alone ahead of teammate Gagne and Herrin, who beat the Ducati rider in a photo finish. Elias crashed out...
2 days 13 hours ago

Defending champion wins ahead of Scholtz and Gagne. 5th and 7th, Wyman's and Jacobsen's two best Ducatis. Elias stopped by a problem.
3 days 4 hours ago

The reigning champion started has started 2020 in the best possible way, heading his teammate Jake Gagne. Race 1 at 22:00 on Eurosport
4 days 2 hours ago

In a video on You Tube, the driver defended his reasons but confirms the end of his experience with Audi in the Formula E
1 week 12 hours ago