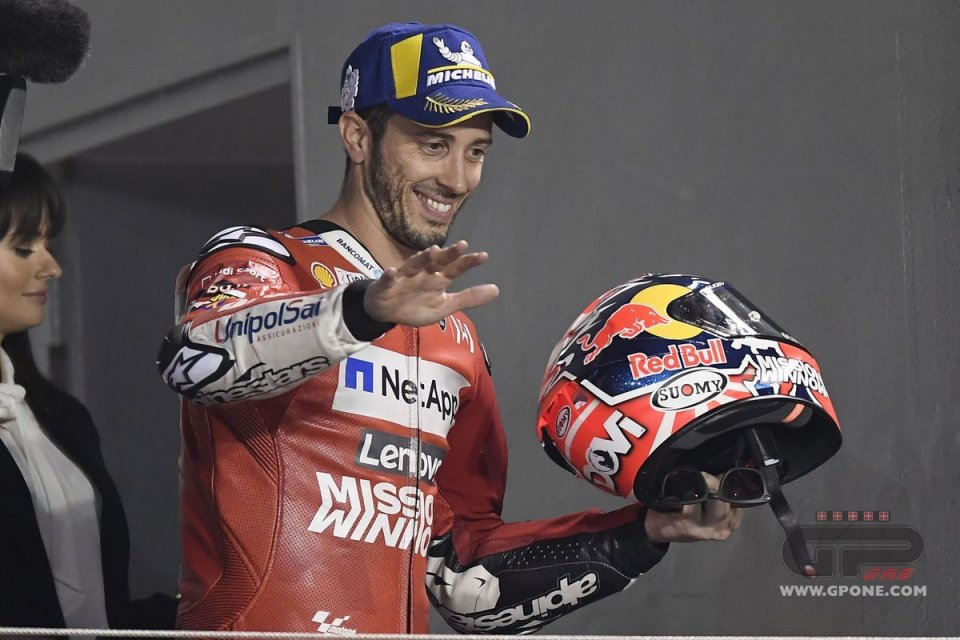 Andrea Dovizioso's win is not yet certain. At 1.30am local time, several hours after the Qatar race, the result was still provisional. Aprilia, Honda, Suzuki and KTM, having seen their complaint about the presumed technical irregularity of the Ducatis rejected, have presented an appeal.

Paolo Ciabatti, Ducati sporting director, explained: "the FIM stewards have convened again to examine the case. The final decision was that they don't have enough elements with which to draw a conclusion and have therefore referred the matter to the FIM Court of Appeal".

"This means that Ducati and the other manufacturers can send all the documentation they have to the federal tribunal who will present a final decision before the Argentina GP" he concluded.

So for now, the Qatar race result remains provisional. If the Court of Appeal were to accept the complaint, Dovizioso and Petrucci would be disqualified, having used the appendage in question during the race.

Paolo Ciabatti also admitted that he was aware a complaint would be made if they were to use the 'spoon' during the Qatar race. 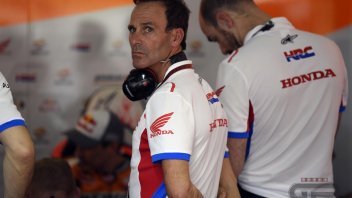 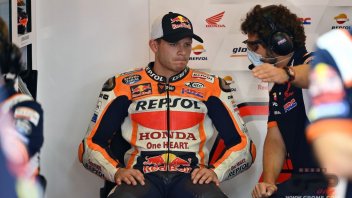 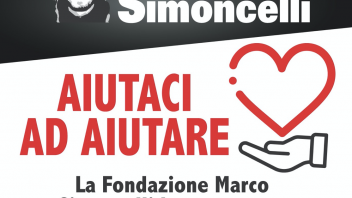 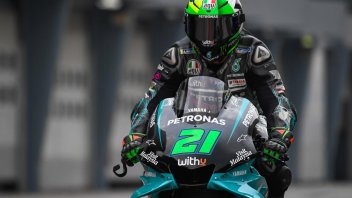 Morbidelli: "Other manufacturers want me? It's nice, but I don't... 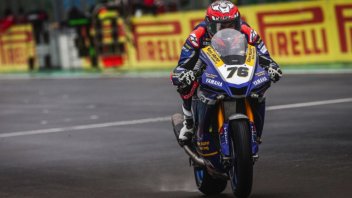