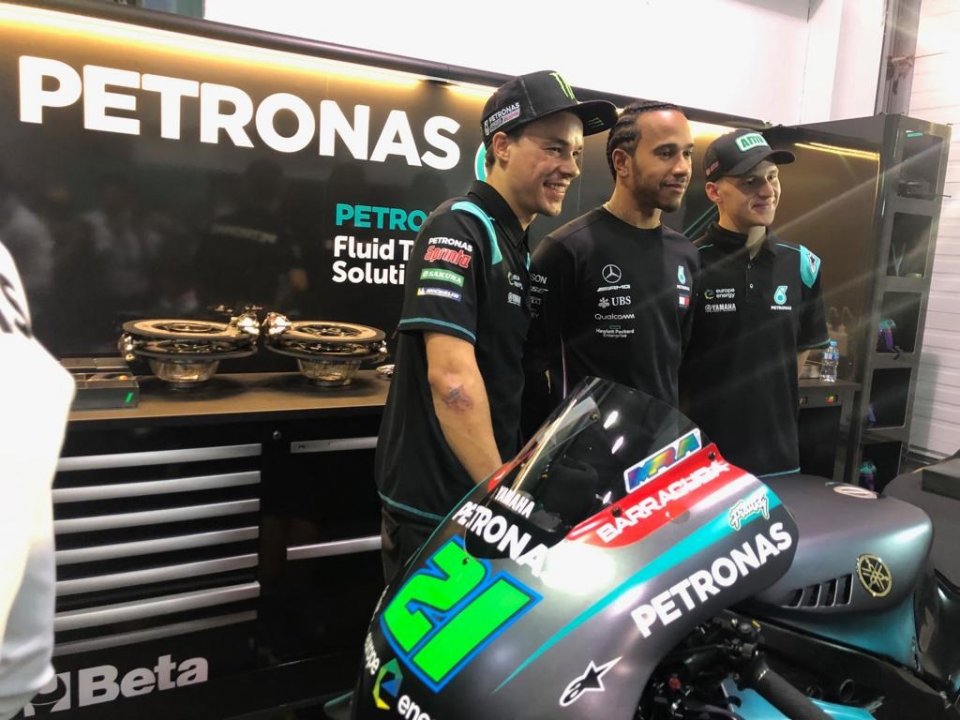 He was expected as the super host of the day, and Lewis Hamilton did not betray those expectations.  The Formula One world champion presented himself in the pit lane with the look of a real enthusiast, wandering around the pits intrigued and taking lots of memorable photos.  The Englishman then spoke to Sky, telling everyone about his passion, once again.

"I have always loved motorcycles. Many don't know this," explained  Lewis, "but when I was five years old, I had a dirt bike.  My father said it was too dangerous, so he bought me a go-kart. I've always had a passion for two wheels. I did some training in both 2017 and 2018, and I really enjoyed it."

Hamilton's last appearance on two wheels was at Jerez, riding a R1 along with Alex Lowes and Michael Van Der Mark, who confirmed that Lewis is fast.

"I'm not very fast. I'm not terrible, but not fast enough, so I'll continue to train. If I were not busy with Formula 1, now I'd be riding somewhere. I love riding. One thing that changes a lot is the braking distance."

Many have feared the hypothesis of a switch from cars to motorcycles for Hamilton, but Lewis clarifies the situation.

"Switch? I think about it, but it would be very difficult. I've been racing go-karts since I was eight," he said, "while those who race here have been training on bikes since that age. I'm too old to change, but I enjoy riding."

What is certain is that Lewis, sooner or later, will be able to have fun at the ranch with Valentino Rossi.  Another sure thing is the fact that he'll be able to ride a MotoGP, maybe switch vehicles with n.46.

"I have to go to the ranch. It's been months, actually, years that we've been talking about it, and each time I promise myself to go. If it were during the season, I’d also like to just watch. Switch  with Vale? Surely, I'll drive the MotoGP," he confesses, "one way or another. Being on a track with Vale would be amazing. I’m a big fan."

In conclusion, Hamilton analyzes the situation in his field: four wheels.

"I think challenges are what keep me alive. I want to understand things with the team, since we’re behind, and squeeze everything out of the car.  I want to give more during the weekend. The challenge will be long, and there'll be various developments during the year. I know how the car was conceived." 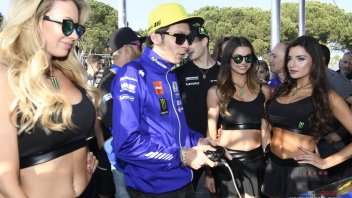 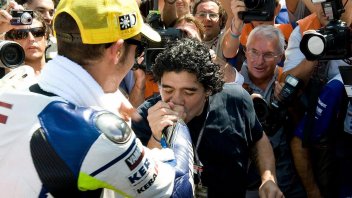