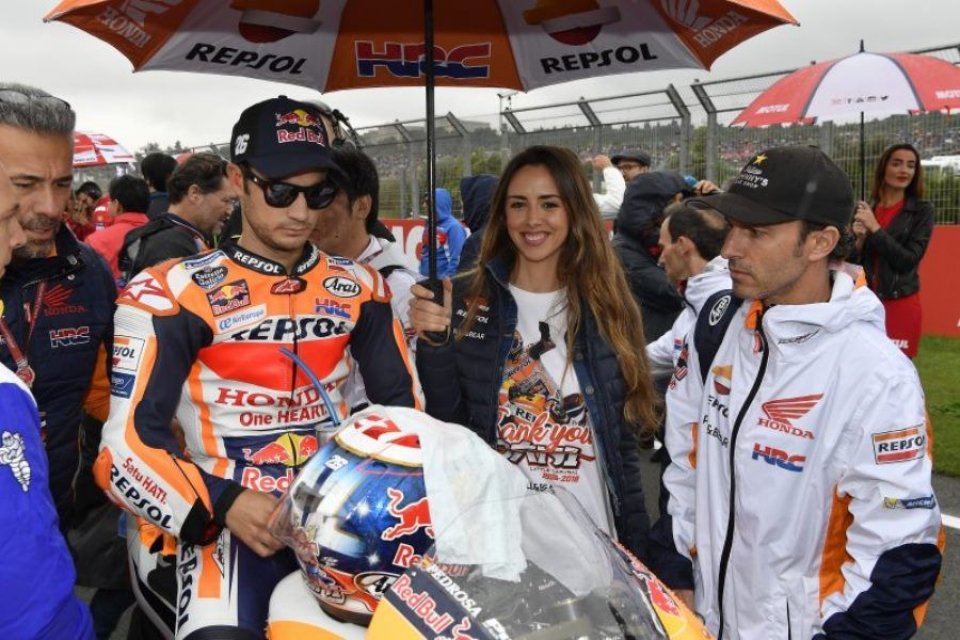 Once off the bike, he was greeted with hugs and applause, as if he himself had won the Valencia GP. Dani Pedrosa rounds out his world championship career with a fifth-place finish at the Ricardo Tormo track, at the end of a spectacularly action-packed race.

“It's so strange that this is my last race, because I've received a special gift here, in that I ended up running in two races rather than one. This final race turned out to be a tough one for everyone, in fact many riders crashed”.

The emotion is clear to see on Dani's face.

“Once I got off the bike, I saw that my parents were emotional, but for me it was more so before the race than after. On an emotional level, it's been better than I expected also because I only thought about it being my last race on the very last lap. Just for a moment, because if I had focused on that I would have crashed”.

Casey Stoner also took the opportunity to underline his admiration for #26.

“I thank him for the kind words. I have to say that throughout my career I've battled with some amazing riders, Casey included. Over my career, I've always had a different riding style to other riders. I had no choice owing to my handicap and the injuries I've suffered over the years”.

Dani refers to the serious accidents that had a significant impact. Now it's time to look to the future.

“Let's say that having to go to hospital straight after the crashes meant that I didn't have to carry out interviews - he jokes - I am going to miss winning of course, and I also have to say that it's been strange to hear so many nice things from people this weekend”.

Everyone is curious to know what he will now do.

"I don't know what will happen, because i've always allowed myself to be led by my emotions. The coming weeks will be very busy, and so I won't have much time on my hands. Then in January I'll be testing with KTM at Sepang. I admit that bidding farewell to the championship scares me, which wasn't the case at 13 when I moved from the Movistar Cup to CEV”. 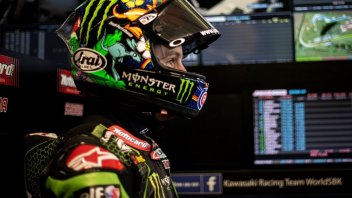 First weekend of racing for the 300 category that gave us two exciting and very tight races. Championship standings congested with Carrasco in 4th...
1 day 15 hours ago

The rising star of the MotoGP is a fellow citizen of the mayor of Nice, Estrosi, who received as a gift yesterday the Pernod with which he competed...
3 days 59 min ago