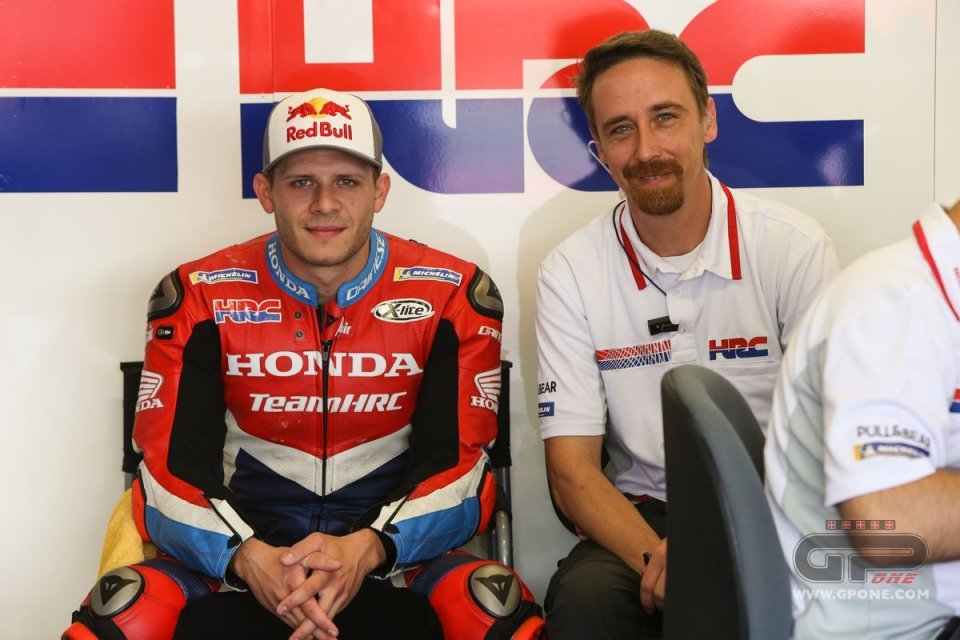 The German rider has already taken part in three Grand Prix races this year: in Brno, in Misano and in place of the injured Morbidelli at the Sachsenring.

Bradl did not finish either the Brno GP or the Misano GP but at the Sachsenring he finished 16th in front of Thomas Luthi's Honda in the Marc VDS team.

“The Formula 1 is a bigger organization. Everything happens faster, but the riders have the same attitude. Alonso returned here because he’s hungry...
14 hours 54 min ago

Valentino: “I remember him when he was racing. As a team manager, he was my great rival in the 250 with Capirossi and in the MotoGP with Gibernau and...
21 hours 46 min ago