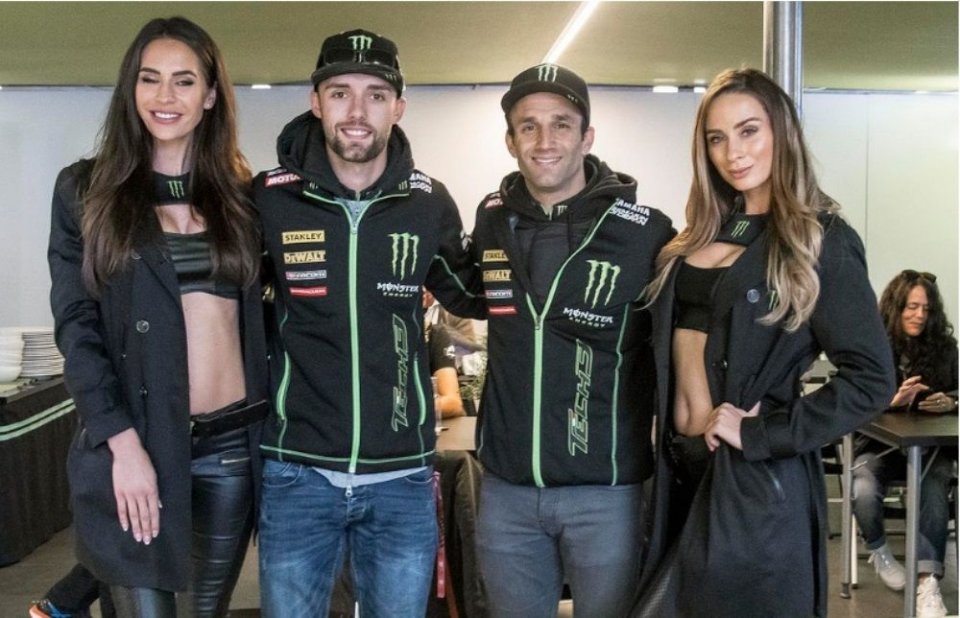 It has been since the Jerez round that we have not seen Johann Zarco on the podium. In fact, two months have passed since the Frenchman took second in Spain behind Marc Márquez. Now the time has come to end the dry spell and he makes no bones about it.

Last year he took ninth on the Sachsenring after a race filled with no small amount of difficulties: “Unfortunately, I struggled throughout the weekend that time – he recalled – I would like to know from Folger how he managed to finish on the podium. I would obviously like to repeat that performance – he added – since it would be fantastic for me.”

The Tech3 rider then talked about the characteristics of the track: “The Sachsenring is a small and very interesting track. Sometimes we have to deal with the rain, but grip on the track is incredible – he admitted – In fact, I am surprised at the traction the tyres have on the water and I won’t deny that this aspect can even be a bother, since it takes some time to get used to it. As for the rest, we will need to take care for the tyres – he concluded – since on the right side they will be able to cool down, given the numerous left-handers.”

And let’s not forget about his teammate, Hafizh Syahrin, fresh from a Dutch weekend that left a bitter taste in his mouth after finishing way back in eighteenth place: “This is a completely different track than the one in Assen – he explained – I’ll have to try to be competitive from the first free practice session and then confirm my performance in the thirty race laps. My goal is to become the strongest rookie in MotoGP and get back to finishing in the points.”

VIDEO - The flames spread during a day of free practice, no harm to people or structures
5 days 23 hours ago

The reigning champion wins race 1 but ends up on the ground in race 2, giving the Suzuki rider his first career success. A 4th and 7th place with a...
6 days 5 hours ago

A non-stop week for the Ducati rider, beginning with the Misano tests, then a bike ride to Tavullia, and today on the Dorno track
6 days 23 hours ago