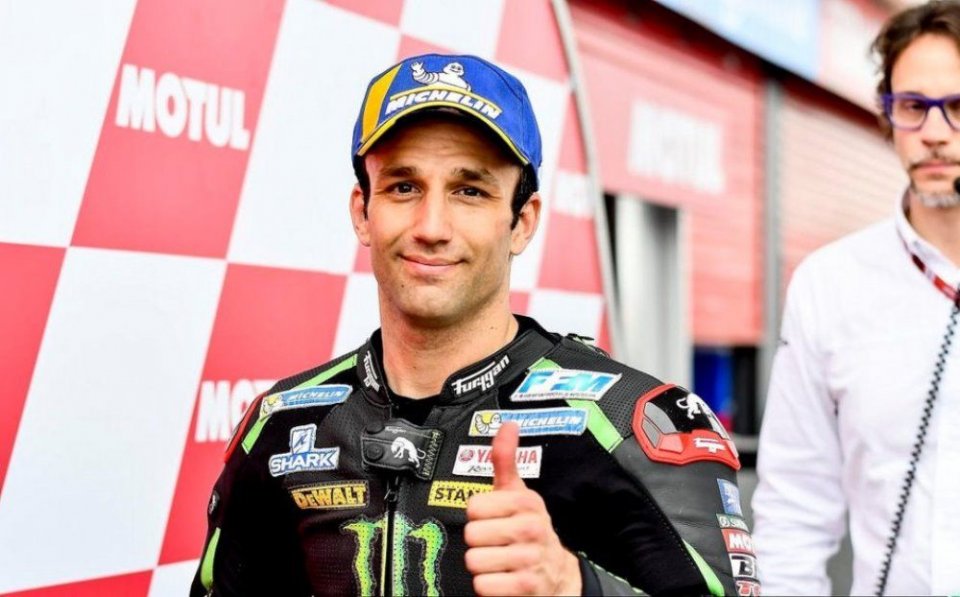 Sixth place at COTA has left Johann Zarco somewhat disappointed. After the podium scored at Termas de Rio Hondo, the Frenchman had high hopes at the subsequent round, but was unable to find the right confidence with his Yamaha.

Now that the championship has reached Europe, the Tech3 rider is aiming to return to the top: “I like the Jerez track and it's also fun.  I have good memories of the fourth place I scored in 2017 and hope to do more this time around”.

Zarco has clear ideas: “After Texas, I've got over the jet lag, I've been able to recharge the batteries and I feel ready.  I'm confident I can win in Spain, or at least reach the podium, and I'll do all I can to make the most of the Yamaha's characteristics”.

A year ago, the satellite M1 was able to show the factory Yamahas just how it's done, in that Vinales and Rossi were struggling to keep pace with the frontrunners, finishing far behind the Hondas. This weekend will thus serve as a test bench, allowing Yamaha to understand its current level of competitiveness.

Aside from Zarco, Syahrin is also curious as to the Spanish round: “I think I've understood what the bike needs after the first three races. It's a pity about the Austin result, particularly my mistake, something that won't happen again. Jerez is a wonderful track and I want to score some championship points there". 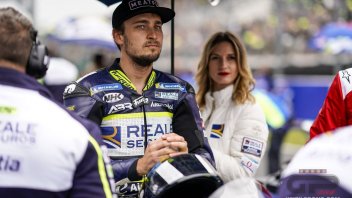 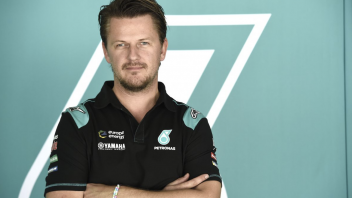 VIDEO - The two brothers will wear special graphics to show their solidarity at this time. Helmets, gloves and boots will then be auctioned off for...
8 hours 57 min ago

The Dutchman: "In the afternoon I had some problems with front end confidence"; Razgatlioglu: "Too many things to try confused me; my head is...
20 hours 32 min ago

The Circuit of the Americas has made it official: no US race for this year
23 hours 7 min ago

The young rider was transferred to a ward at the Meyer hospital in Florence. She fractured her pelvis at Mugello during the first CIV test but will...
2 days 8 hours ago

Upon authorization, highly skilled sportsmen and workers will be allowed to cross borders
3 days 4 hours ago