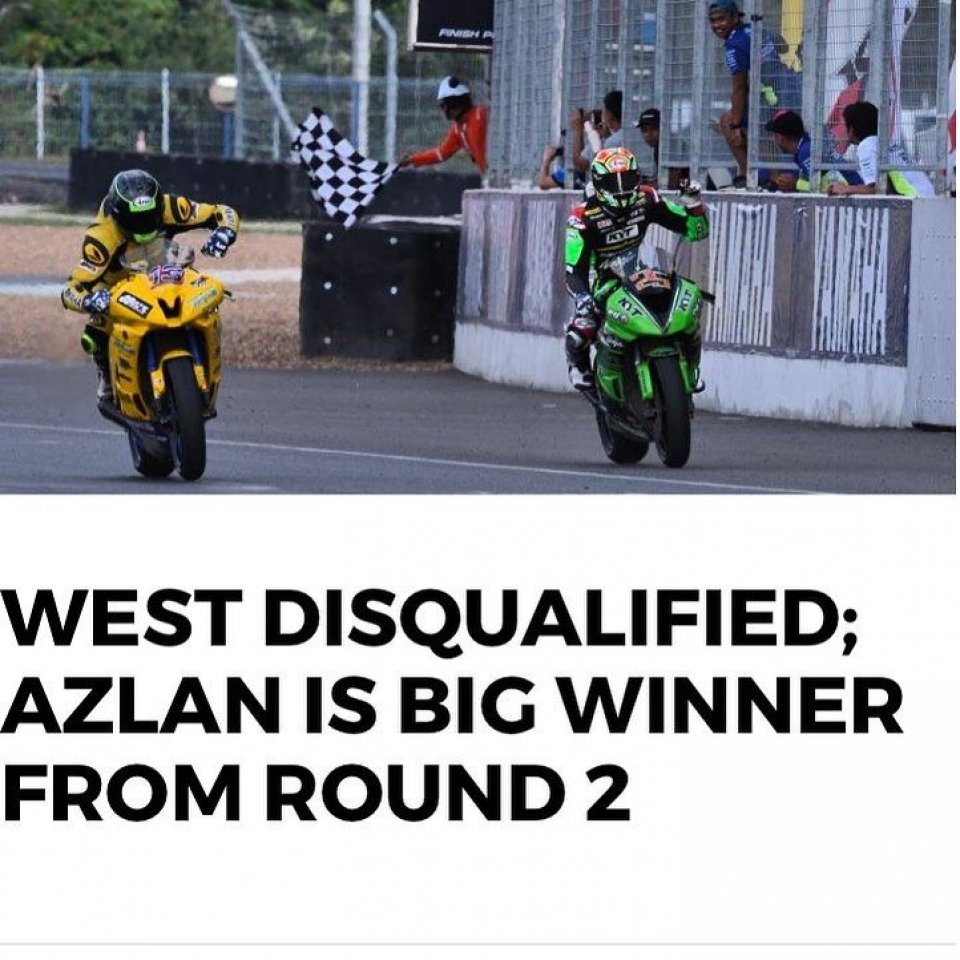 It cannot be said that 2017 is a particularly lucky year for Anthony West. After his Supersport podium at Phillip Island, the Australian rider was unable to come up with the budget to race stably in the Championship and he is trying to muddle through by participating in less than mainstream championships.

This past weekend he was involved in the second round of the Asia Road Racing Championship on the Buriram track in Thailand. West won both of the Supersport 600 races, but the two victories were taken away following disqualification.

The decision taken by the Asian FIM officials did not sit well with Anthony and he made no bones about it on Facebook venting at length.

“The biggest proof about the politics in racing!!!! After winning the race here in Thailand. As always all the bikes go to a holding area after the race. The top 3 bikes were told to check the Cam shafts. As we have nothing to hide my mechanics took out the cams out and showed the FIM scrutineer. Our cam passed the test as being a STD Yamaha part. Then the organisers and Thai Yamaha tried to push the FIM scrutineer to to make my team pull out the motor. Motors can only be pulled out with a formal protest and a payment from another team. As this was never done by Thai Yamaha. They had no power to pull out our motors. So together the organisers and Thai Yamaha got the FIM scrutineer fired from his job! So with out any FIM scrutineer they tried to take over the situation and make us pull the motor out. As we could see nothing was done in the correct way and following the rules we could see they were trying to cheat us. We never pull out our motor. And also Thai Yamaha refused to take out their motor also. But because we are in Thailand home track they tried to use Their power together with the organisers of ARRC to control the situation. Its disappointing to be so badly treated here just because we are a privet team with no power. I won the race fairly. They are being bad loses and not following the rules of racing. So I'm sorry to say I have been disqualified from yesterday and today's ARRC race here in Thailand. I know my bike was not the fastest on the track. I'm confident in my team and the work they do. I'm sad for this situation. I know how hard they work and how happy they were for our results this weekend. also for my hard work in the race. I road that bike as hard as I could from 7th to 1st and I didn't win it easy. Im sad to see ARRC is full of this type of politics. And will make a decision this week if I will continue in this corrupt Asia road racing championship.”

These are West’s words. FIM Asia, in turn, released a statement (shown below) where they deny any irregularities. According to the mechanics on West’s team, they did not want to disassemble any parts of the engine (unlike what the other teams did) and this is what led to the disqualification. 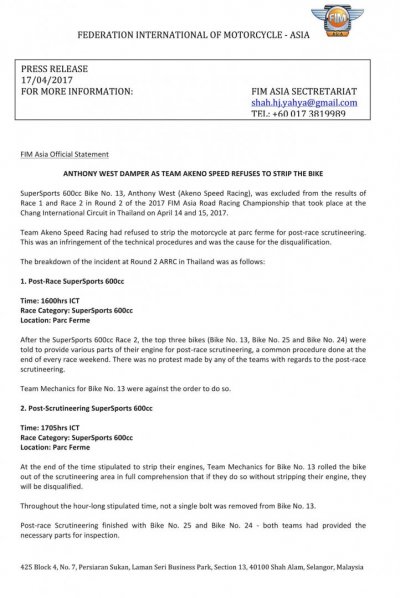 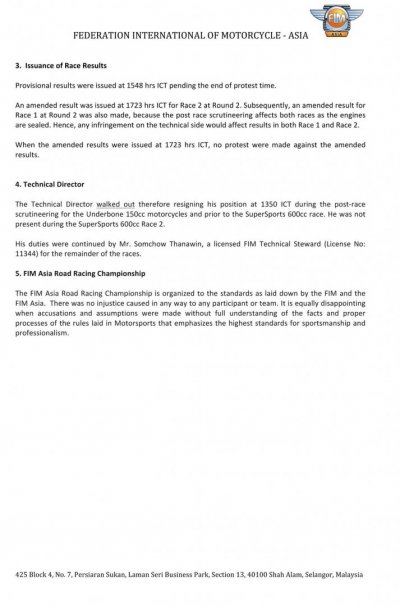 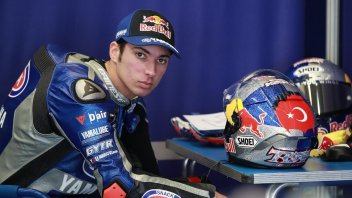 “I braked in the wrong place at the wrong time. I’ve had worst moments in my career, and I’ve always gotten out of them.”
8 hours 36 min ago