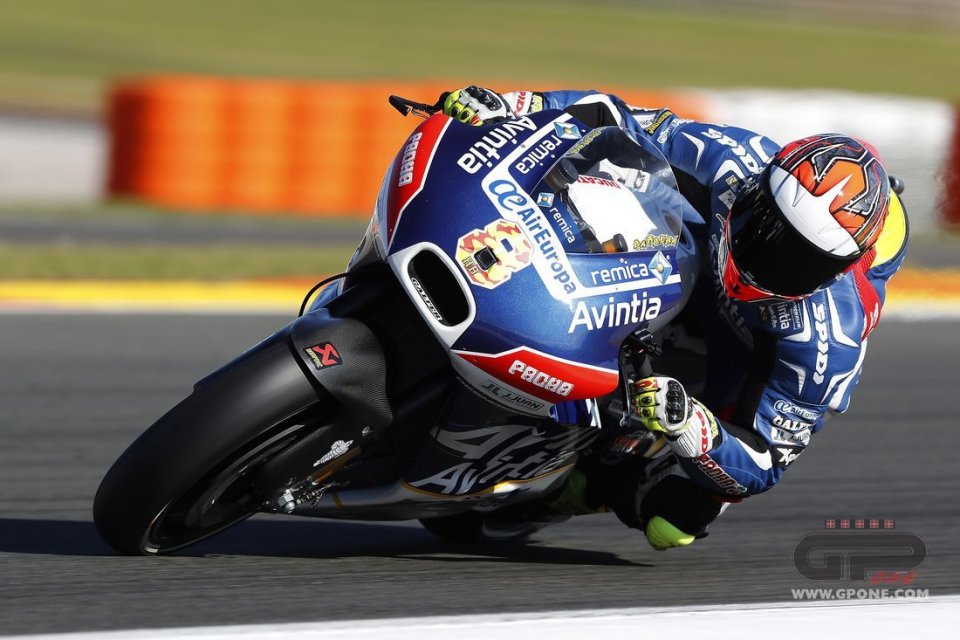 The Spanish weather was mild and so the MotoGP teams present at Jerez were able to make the most of today's test day. There was just a short delay at the start because in the early morning the track was still damp but gradually, shortly after 11am, riders headed out on track, starting with Suzuki test rider Tsuda.

The day's timesheets were dominated by a Ducati GP16, not that surprising considering we're talking about a bike that has been developed throughout the year. Hector Barbera stopped the clocks on 1’39”614, roughly nine tenths slower than the pole time set during the most recent GP. The Spaniard was followed by team-mate Baz, a little under two tenths behind him.

Alvaro Bautista is also getting on well with the Desmosedici; he finished third today. The Aspar rider was the last to duck under 1’40”, closing ahead of Scott Redding.

As was the case at Valencia, Aleix Espargarò did well on the Aprilia (5th). The new RS-GP will not debut until next year but the Spaniard seems particularly comfortable on the Noale bike and the gap of less than half a second from Barbera proves this. His team-mate Lowes did less well, setting the slowest time of the day, but it should be noted that Sam has still not fully recovered from his crash at Valencia and is still in pain. He completed just 33 laps as he worked to regain confidence with the bike.

Back to the standings, and it's 6th for Michele Pirro who continues with work to develop next year's Desmosedici, in the absence of factory riders Lorenzo and Dovizioso. The Italian test rider is being supported by Danilo Petrucci, also on the new bike. Danilo missed the Valencia test for family reasons and so got his first taste of the 2017 Desmosedici today (still with wings, like Pirro's bike, while the other Ducati riders were on track without).

Danilo lies 9th, behind Iannone and Miller. Andrea (just over half a second from the front) continues to get to grips with the Suzuki after making a positive start at Valencia last week. He made 68 laps today, testing various new components, particularly regarding the engine. Andrea is pleased with the frame and focused mainly on race pace, without even attempting a time attack. The work schedule has been completed and the team will decide this evening whether to continue with the test tomorrow or not.

Jack was also expected to test for just one day and today he tested the new Honda engine for the first time (the Big Bang), closing almost two tenths behind the Italian. Test rider Aoyama is also on track for HRC.

The top ten is rounded out by Abraham who returns to MotoGP with the Aspar Ducati (0”870 from the front). KTM is running behind, having to do without Pol Espargarò, as Yamaha would not release him for this year (same as Lorenzo). Test rider Kallio is 2”275 from the fastest time, while Bradley Smith (not yet fully fit) is 2”748 behind. 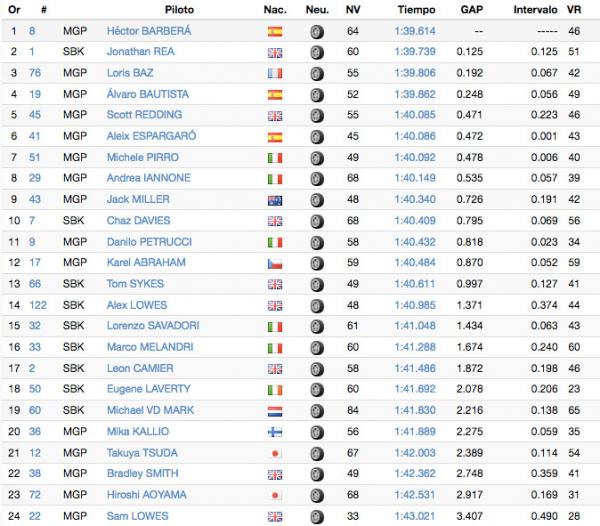 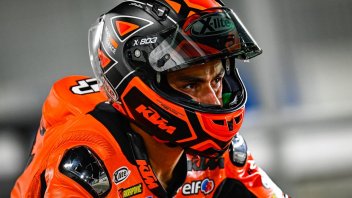 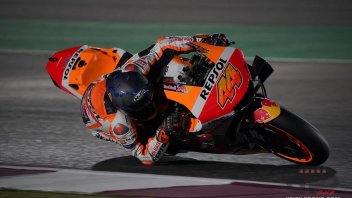