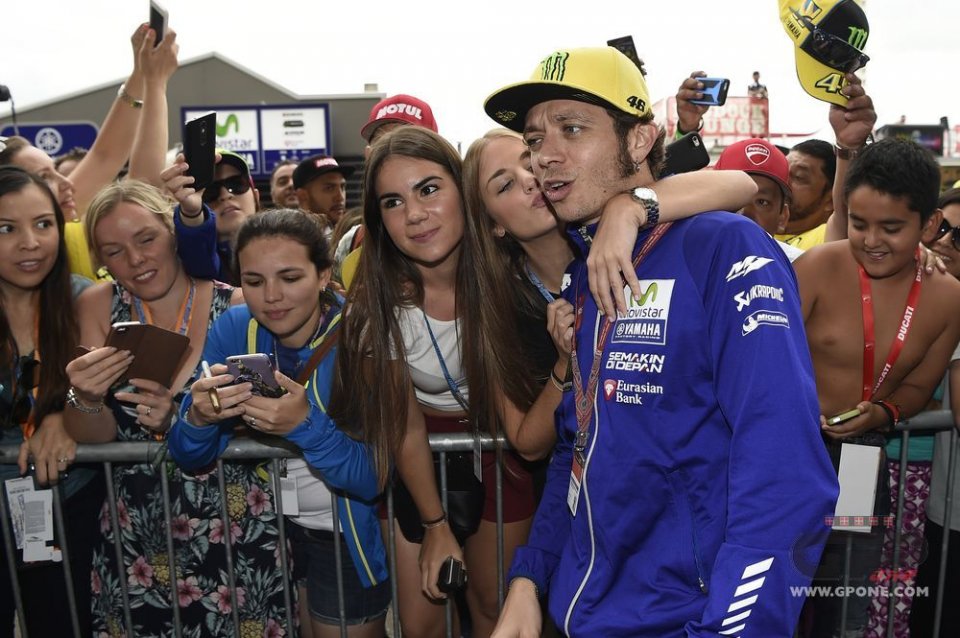 Whoever said having all (or almost all) the fans on your side was an advantage? Valentino Rossi has his doubts, because he knows what to expect at Mugello: a yellow mass that will do anything to get close to him and get a photo or autograph.

“I need a bodyguard - jokes the Doctor - Last year I really had trouble, the real battle was to cover the 500 metres from the motorhome to the garage, and not on the track”.

It's difficult to keep your distance…
“More than usual, it's important to be focused but in the paddock there's just too many people. I love that the fans are passionate, but sometimes it can be a bit much. With the pushing and shouting, it's already a challenge to reach the truck in front of the garage”.

Dorna has provided Marquez and Lorenzo with bodyguards…
“I don't think they're needed, the idea of chaos is always worse than it actually is. The important thing is that the fans stay smart, that they don't go over the top, in motorcycling just as in other sports”.

What would you like to say to them?
“That you need to respect all the riders, and athletes in general”.

Aside from the problems in the paddock, what do you expect from the Mugello GP?
“It was a fantastic track for me up until 2008, I won 7 times in a row. Then it started to go less well and, in 2010, I also hurt myself. In recent years I haven't been competitive enough, despite having reached the podium”.

What have the problems been?
“I wasn't fast in the last section of the track and struggled in qualifying. I'd like to get back to fighting for the win”.

How about the market? Vinales will be your new teammate…
“In the end it went as I expected it to. Maverick's arrival is positive both for him and for Yamaha and together we'll form a great team. He is fast and young, he'll be another tough teammate”.

What do you think about the Iannone-Ducati split?
“I'm sorry for Andrea, but I expected it”. 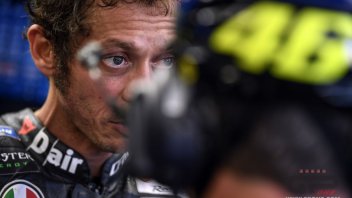 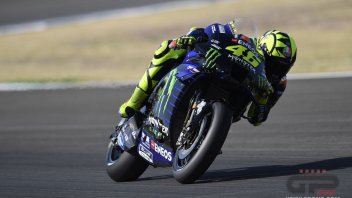 Rossi after FP3: "I still have to progress to keep up with the best" 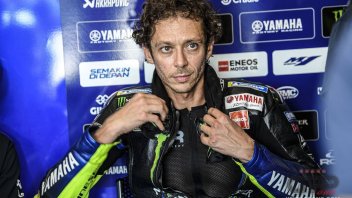 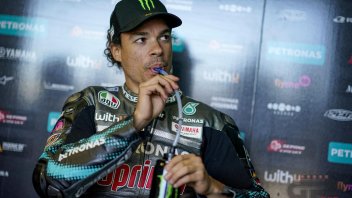 Razali jokes about Rossi's arrival: "he will be our new rookie"